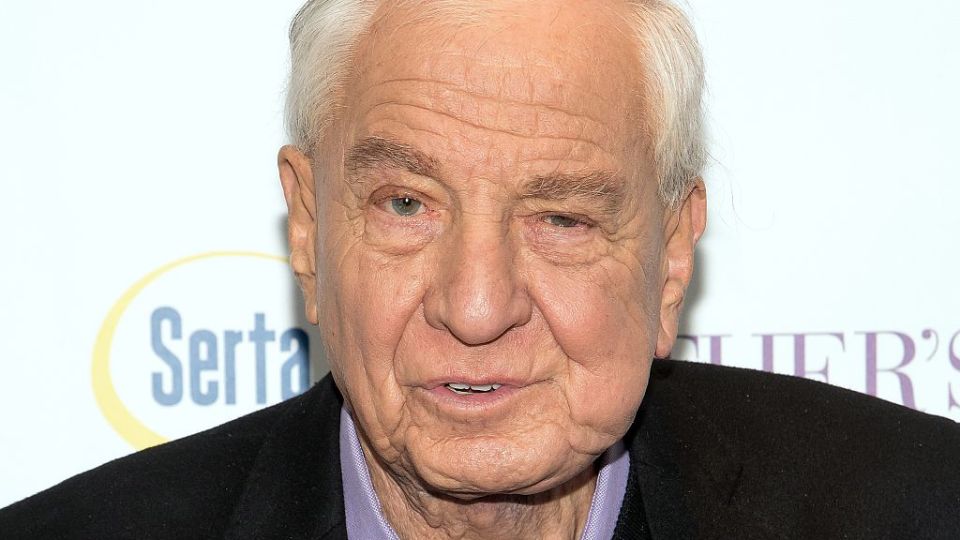 He died from complications from pneumonia after a stroke in Burbank, California, his representative Michelle Bega told USA Today.

Marshall was also famous for creating The Odd Couple and directing hit films Pretty Woman, Beaches and The Princess Diaries.

His Golden Globe-winning show Happy Days debuted on television in 1974, starting a 10-year run that saw Henry Winkler’s Arthur “The Fonz” Fonzarelli become what Variety described as a cultural touchstone.

Winkler praised Marshall on Twitter, saying he was “larger than life, funnier than most, wise and the definition of friend”.

Roberts earned an Oscar nomination for best actress and the film was nominated for a Golden Globe for best comedy/musical.

The Odd Couple, which began a five-year run in 1970, starred Jack Klugman and Tony Randall, and received Emmy nominations and wins.

The comedy series was based on Neil Simon’s play about two divorced men with different lifestyles who are forced to share an apartment.

Marshall had been credited as a director, producer, writer and actor during his decades-long career.

His acting credits included roles in Goldfinger, Murphy Brown and A League of Their Own.

Marshall was the older brother of Penny Marshall, who played the unrefined but lovable Laverne DeFazio on Laverne and Shirley, a Happy Days sequel he co-created that ran from 1976 to 1983.

It followed the lives of two single women and their nutty friends in 1950s and 60s Milwaukee.

French foreign minister hails defeat of Morrison and his ‘notorious incompetence’
Tiger Woods quits PGA tournament after the worst round of his career
COVID claims 45 more lives as nationwide daily cases soar to 18,000
Volodymyr Zelensky: How war will end as Ukraine ‘breaks backbone’ of Russian army
Peter Dutton touted as next Liberal leader as he claimed victory in Dickson
‘The urgency of the situation’: WHO steps in as monkeypox cases erupt around the world
OJ Simpson dragged into Swift-Kardashian feud
Today's Stories