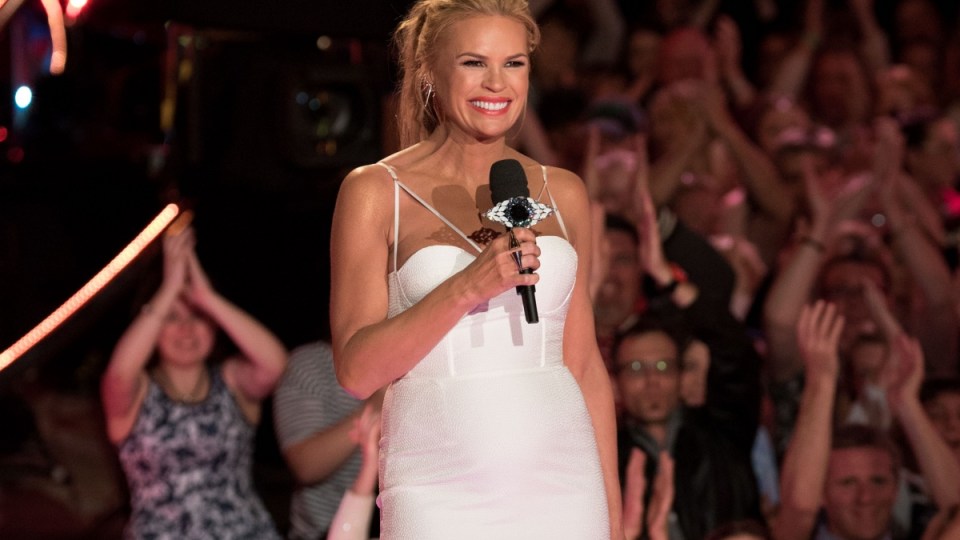 Sonia Kruger has again defended her comments calling for a ban on Muslim immigration, while her network Nine colleagues have also leapt to her defence.

Kruger opener her Today Extra show with a lengthy statement, seeking to clarify her comments from Monday’s Today Show.

“The discussion we had was centred around a newspaper article which measured the correlation of Muslim population in certain countries and the number of certain terrorist attacks. I thought the article made relevant points. We witnessed too many atrocities in the name of terrorism. Last week’s attack on men, women and children in Nice left me in utter disbelief,” Kruger said.

“I saw the image of a baby covered in a plastic sheet with a doll lying beside her and it rocked me to the very core. I imagined what that must have been like for the people of Nice, for the friends and families of the lost and the thought that it could happen here terrifies me. This type of attack affects people from all walks of life and I want to make it very clear that I have complete respect for people of all races, and religions.

“I acknowledge my views yesterday may have been extreme. The reaction overnight in the papers, online and via social media demonstrates that there are a myriad of opinions in Australia which I actually appreciate. It is a hugely complex and sensitive issue. It’s an issue with no simple answer. And it’s an issue that cannot be fully discussed in a short televised segment,” Kruger went on.

Earlier on the Today Show, newsreader Sylvia Jeffries referred to the “overreaction” to Kruger’s comments, dismissing accusations of her being a racist.

“Sonia is not racist. She is a compassionate, intelligent, and thoughtful person,” Jeffries said.

Peter Stefanovic also defended Kruger, saying it was her right to express an opinion on the matter.

“What I hope is that it doesn’t stop people from having an opinion, because they are too scared of the reaction,” Stefanovic said.