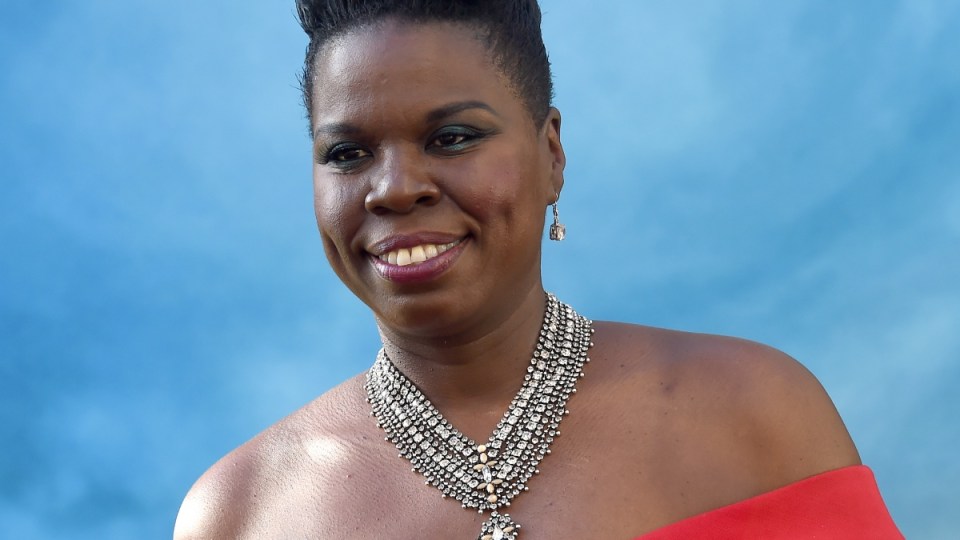 Fed up with the “ignorant people” sending her hate mail, the Ghostbusters actress decided to name and shame some of the perpetrators.

On Tuesday the 48-year-old began sharing some of the messages she received, telling her followers: “You know I’m gonna stop blocking so y’all can go through my feed yourself and see the bs. You won’t believe the evil. It’s f***ing scary.”

“I’m tryin to figure out what human means. I’m out,” she added.

Some particularly nasty tweets compared Jones to Harambe, the gorilla at Cincinnati Zoo who was shot and killed after a child entered his enclosure in May this year.

Jones also claimed she had been labelled the “source of AIDS” and had even received videos spewing racial hatred.

“I use[d] to wonder why some celebs don’t have Twitter accts now I know. You can’t be nice and communicate with fans cause people crazy,” Jones tweeted.

Most of Jones’s fans were appalled by the messages and urged others to report the offending accounts to Twitter’s administrators.

Unvaccinated Pauline Hanson has COVID
‘Should have been a penalty’: Boy crash-tackled by PM gives his verdict
Amber Heard’s sister and friend give evidence
Russian Google to file for bankruptcy
Man arrested at NSW school for bestiality
Concern about COVID-19 deaths in aged care
Pippa Middleton is engaged to a multi-millionaire: reports
Today's Stories