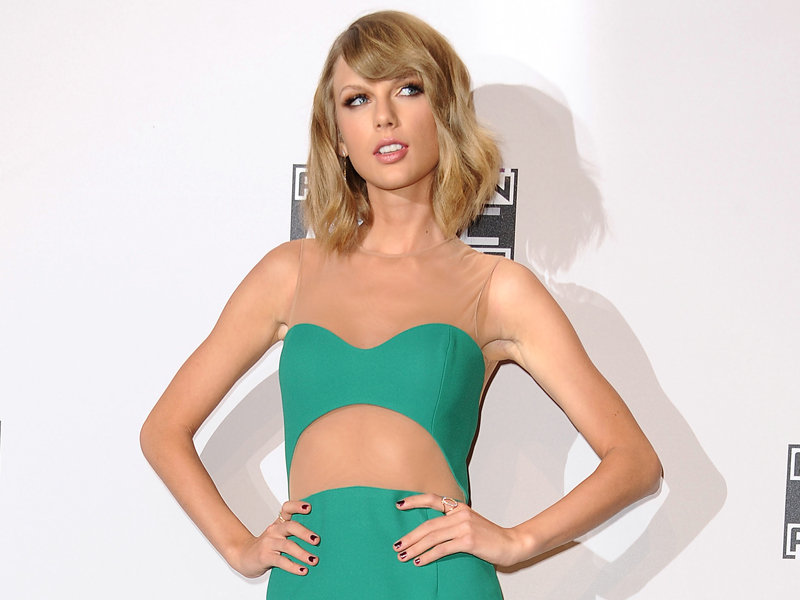 Tom Hiddleston says his relationship with Taylor Swift is “not a publicity stunt”.

The British actor has enjoyed a whirlwind romance with the US pop star, with the two taking trips together to Rome and Australia.

He also attended a July 4 party at her house in Rhode Island, where he was pictured wearing an “I heart T.S.” t-shirt.

The relationship has attracted some critics, who argued that it could be a publicity stunt.

But Hiddleston, 35, told the Hollywood Reporter: “Well, um. How best to put this? The truth is that Taylor Swift and I are together, and we’re very happy.”

He added: “That’s the truth. It’s not a publicity stunt.”

Meanwhile, the internet has rounded on Swift in the wake of the Calvin Harris controversy this week, as reported in The Sun newspaper.

The hashtag #TaylorSwiftIsOverParty has been trending on social media, with the likes of Katy Perry, Harry Styles, Kim Kardashian and Kanye West apparently revelling in a ‘Taylor Swift Is Over’ party.

a late submission to the #TaylorSwiftIsOverParty provided by Mrs. West ✨ pic.twitter.com/0Sdj6pWNlO

People who are not fans of Swift have imagined their favourite stars getting ready, arriving at the party and dancing at the event.

Given Taylor has had an ongoing feud with Katy Perry, it was little surprise that Perry featured widely.

One user uploaded a meme of Katy fanning herself with a watermelon and the caption: @Y’all know Katy is first to arrive at the #TaylorSwiftIsOverParty.

Swift, 26, split from her boyfriend of 15 months, DJ Calvin Harris, shortly before she was pictured with Hiddleston.

The actor, who is currently filming Thor: Ragnarok, is nominated for an Emmy for his role in the popular BBC series The Night Manager.

On his first-ever Emmy nomination, he said: “I didn’t have any expectations, and suddenly my phone started blowing up a couple hours ago. This is the most wonderful surprise.”

Swift romance is no stunt: Hiddleston