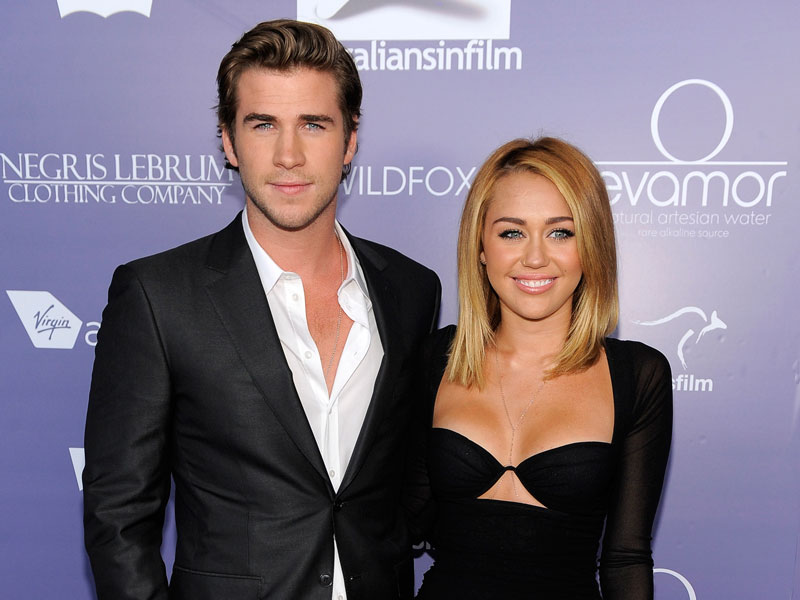 Miley Cyrus has inked an odd declaration of her love for Aussie-born fiance that will leave a bitter taste in your mouth.

The 23-year-old singer added to her collection by getting a small jar of Vegemite tattooed on her arm at the weekend.

It is believed to be a tribute to on-again off-again partner Liam Hemsworth, who like many Australians has proudly confessed his love for the iconic yeast condiment.

He told News Corp last month his snack of choice growing up was an “after-school Milo and Vegemite on toast. I lived on it”, he said.

Hemsworth even demonstrated “how to Vegemite” properly on US talk show, Live With Kelly.

He went on to explain the precarious spreading technique cumbersome to many.

“You want the right consistency with it all. You want to get a little scraping of Vegemite … You don’t want to smother it on because it can be a little bit much,” he said.

Miley’s tattoo sits on the back of her left arm, perfectly placed below an avocado for a tag-team of staple Australian spreadables.

Popular Los Angeles tattoo artist Dr Woo posted on Instagram of the Party in the USA performer’s new ink, captioning the snap “@mileycyrus don’t play when it comes to #vegemite”. They rekindled their romance earlier this year, with Miley’s true blue tattoo highlighting their adoration.