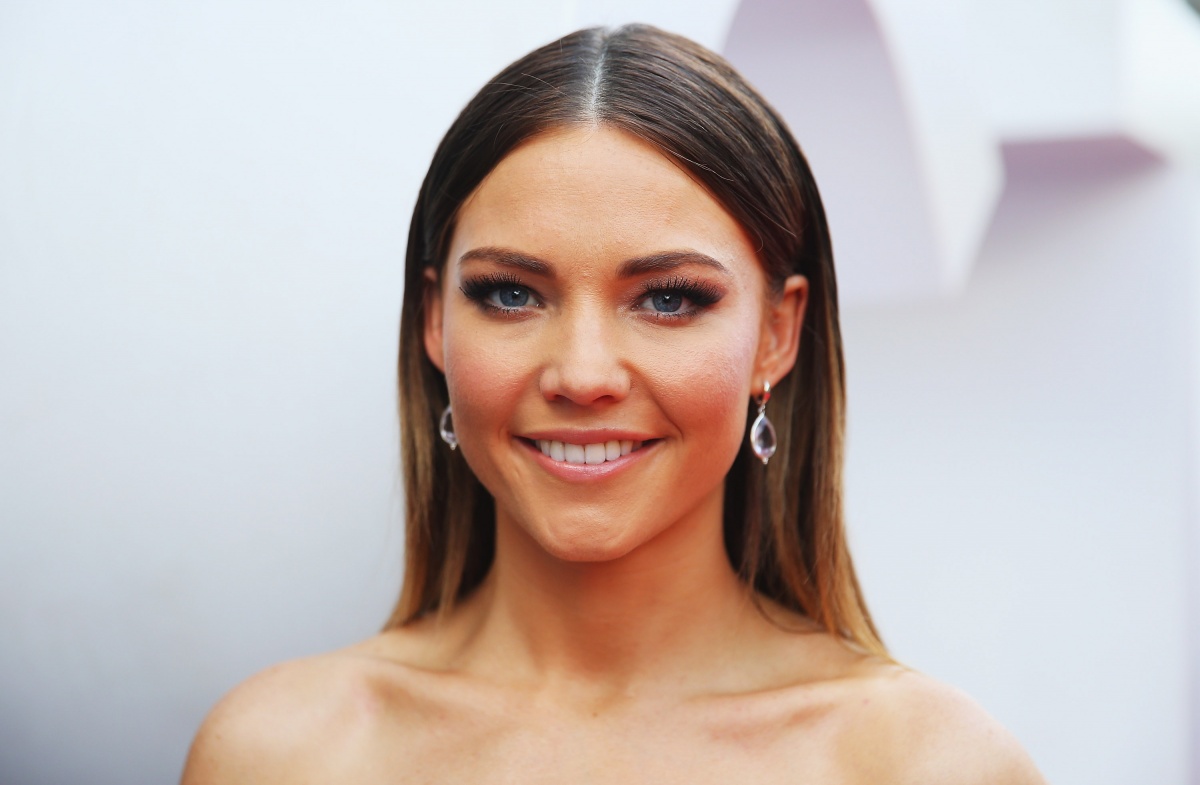 Radio host Sam Frost has told listeners she went to a “dark place” after “relentless bullies” took over her life.

Frost, the former Bachelor and Bachelorette star, told co-host Rove McManus she had experienced suicidal thoughts as a result of horrible comments on social media.

Frost said the hate made her not want to leave her house and resulted in her telling her partner she no longer wanted “to wake up every day”.

The revelation comes one week after Frost sparked concern with a tweet conceding defeat to online bullies.

“To the fake accounts heavily trolling me online & into my personal life. If you wanted to break me … Congratulations you have won,” she wrote.

‘My relationship was struggling’

Frost told listeners on Monday morning she had been seeking therapy as a result of the abuse, which had escalated after she took on the 2Day FM gig last year.

But she revealed a fresh wave of abuse from “fake” accounts during a holiday in Bali with her boyfriend, Bachelorette contestant Sasha Mielczarek, had undone the good work.

“It got to a point where I wouldn’t want to leave my house,” she said of the past six months.

“I shut my friends out, I shut my family out and I would go home from work and stay in that dark, horrible place.

“My relationship was also struggling because I shut Sash out.”

Frost said it was only when Mielczarek expressed exasperation at her behaviour that she knew something needed to change.

“Sash said to me after three or four months: ‘Sam I don’t know what to do anymore because all you do is cry and you’re not talking to me’.

She said it was the look of helplessness in her partner’s face that told her it wasn’t time to “throw in the towel” and give up on her family and friends.

“I can guarantee you the best thing I ever did was I admitted to myself and a loved one that I’m actually not okay,” she said.

Since starting the morning slot at the end of 2015, Frost has been targeted for her looks and personal life.

Earlier in 2016 she revealed comments on an Instagram post of herself at the beach had almost brought her to tears, when trolls attacked her for her weight.

She has also been the target of fake pregnancy rumours and constant commentary on her relationship with Mielczarek.

In March, Frost told Instagram fans her sister had sent her an inspirational quote at “the perfect time [she] needed it”.

It read: “You matter. You’re important. You’re loved. And your presence on this earth makes a difference whether you see it or not”.

Frost hasn’t posted a single thing on either Twitter or Instagram since her troubling message on July 4.

Meanwhile, Mielczarek posted a happy image of the pair in Bali on Sunday in celebration of the pair’s one-year anniversary.

“Deadset wouldn’t read about it! One year has passed since that memorable day in New Zealand!

“Happy one year anniversary to my amazing girlfriend … with hopefully many more to come.”

* If you’re experiencing emotional difficulties, please contact Lifeline on 13 11 14 or go to www.lifeline.org.au

Sam Frost speaks out on the ‘relentless bullies’