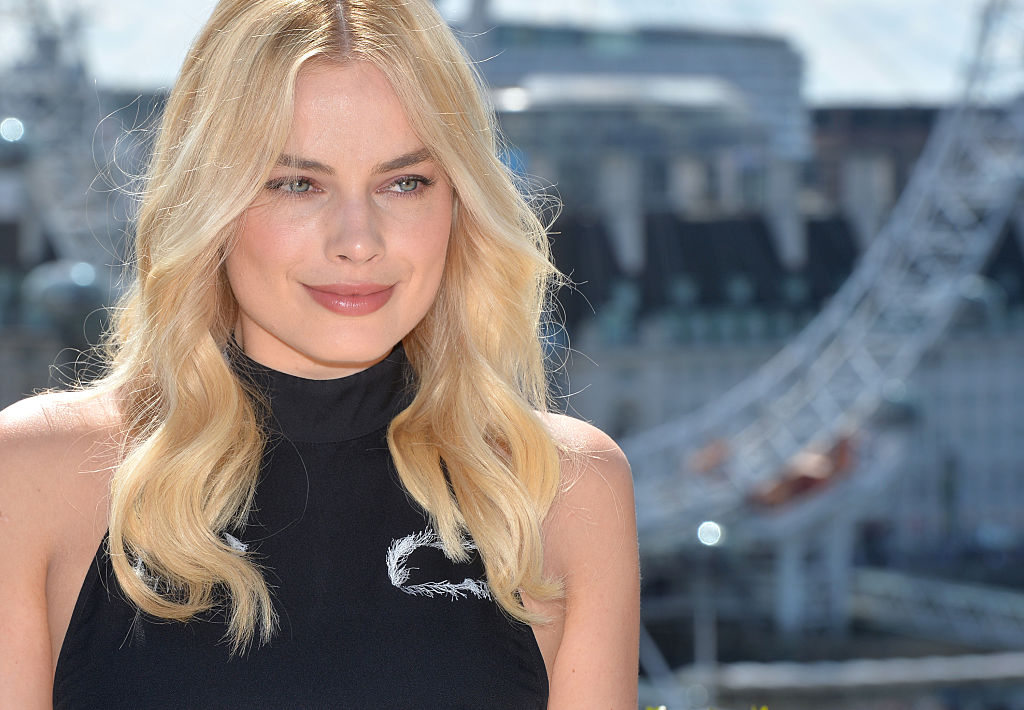 Australian actress Margot Robbie’s Vanity Fair cover interview has blown up for all the wrong reasons.

Robbie, who currently stars in The Legend of Tarzan, was interviewed by writer Rich Cohen for a piece that has been labelled “creepy”, “deluded” and “ignorant”.

Cohen was called out on Twitter for his comments on Robbie’s looks, sex appeal and sex scenes in Wolf of Wall Street.

He also managed to draw the ire of an entire country: describing Australia as a “throwback” nation that is “50 years behind America”.

“Just a tip for Rich – his research should have involved more than re-runs of Skippy & Neighbours. #Drongo,” wrote one Twitter user.

‘Part of the summer’

Cohen’s piece wasted no time getting into the nitty-gritty of Robbie’s acting career.

“She is 26 and beautiful, not in that otherworldly, catwalk way but in a minor knock-around key, a blue mood, a slow dance,” he wrote.

“She is blonde but dark at the roots … She can be sexy and composed even while naked but only in character.”

Cohen didn’t concentrate too much on the facts, noting he “couldn’t remember” what Robbie had worn to the interview, and that her dad “does some farming stuff and some other stuff”.

After asking Robbie how she copes with sex scenes and graphically describing one of them, Cohen wrapped up the piece with this cringe-worthy line:

“Then she stood, said good-bye … she looked just like Audrey Hepburn going away.”

Cohen posted his interview on Twitter, bragging he’d spent “part of the summer hanging out with Margot Robbie”.

The tweet was mercilessly savaged by commenters, including Australian television personality Julia Zemiro.

“Margot has to talk to you it’s part of her work. Deluded.”

‘The bottom of the world’

“Robbie grew up in Gold Coast,” wrote Cohen (emphasis added). He described it as “500 miles north of Sydney” and “isolated”.

At one point in the interview, Robbie mentioned she doesn’t like to talk about growing up around kangaroos because it “perpetuates stereotypes”.

But Cohen decided to run with exactly that.

Among the musings of an author who has clearly never set foot in Australia was the description of Robbie’s hometown as where “a dingo really will eat your baby”.

Cohen also focussed on just how far Australia lags behind the US.

“Australia is America 50 years ago, sunny and slow, a throwback, which is why you go there for throwback people.

“They still live and die with the plot turns of soap operas in Melbourne and Perth.”

@VanityFair Am obviously too much of a “throwback” to be able to read, being from Australia. Could you explain it using small words, please?

He described Australia as “the bottom of the world” –  a “farming system” for America’s movie industry where people “study” US accents and customs while Americans sleep.

Australians didn’t take well to the outdated and at times just strange editorialising.

“Ahh struth! I’d rather lick the poop lines off the back of a bucket of prawns than read this crap,” wrote one commenter.

“Tried to read it from Australia, but the words were upside down,” wrote another.

To make things worse, Vanity Fair also filmed Robbie explaining the meaning behind Aussie slang such as “bludger” and “ripper”.

Margot Robbie: I don’t like talking about growing up in Australia, it encourages stereotypes

Did the author of Vanity Fair’s Margot Robbie article watch The Simpsons Australia episode and think it was a documentary?

i don’t get this Margot Robbie profile at all. pic.twitter.com/gDc886RxVz

@VanityFair @DarrenJones00 @MargotRobbie I’ll ride my kangaroo down to the newsagent and grab a copy.