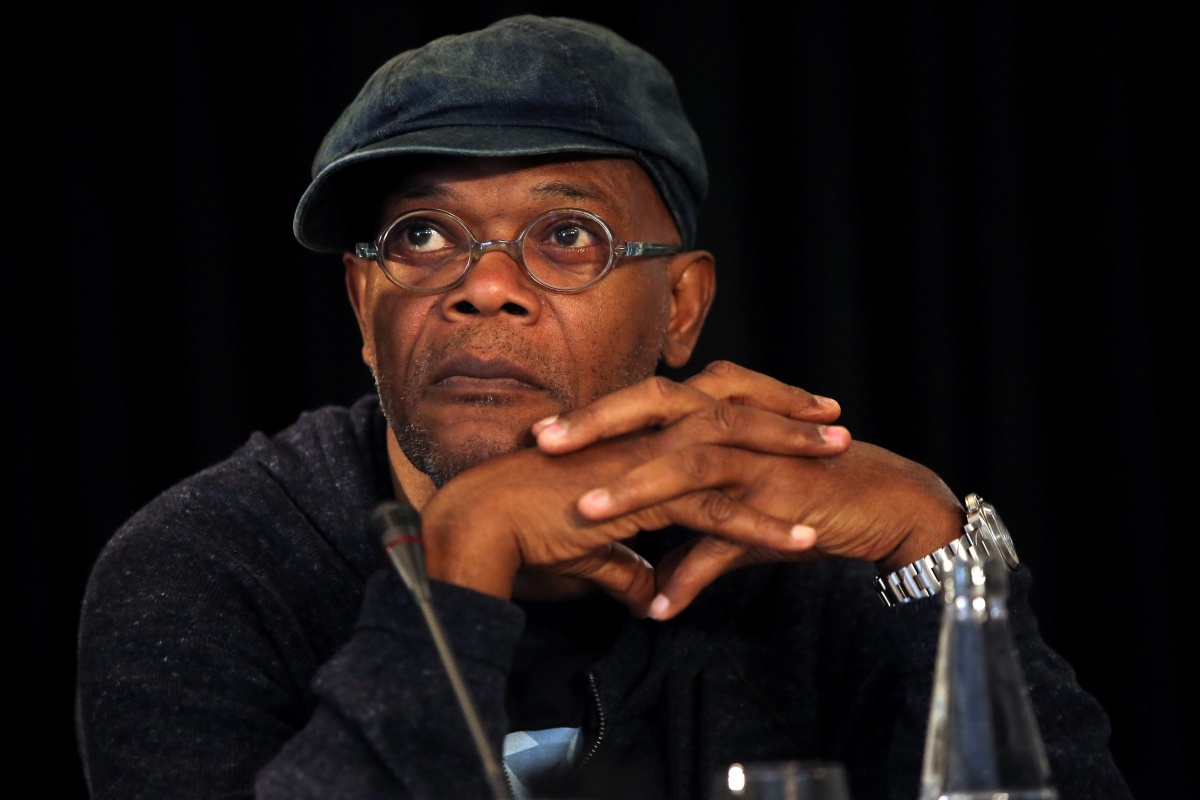 Samuel L Jackson didn’t shy away from his dark past, speaking on Thursday openly about his drug addiction and the moment he hit rock bottom.

On US radio show, Sway In The Morning, the 67-year-old candidly shared when his wife and daughter found him on the kitchen floor after cooking crack cocaine.

He said he’d been drinking all day at a bachelor party before deciding to kick it up a notch.

“I’d been drinking tequila all afternoon and on the way home in the cab, I’m drunk out of my mind and I’m like, ‘I gotta get level’,” he told host Sway Calloway.

“So I went by the coke man spot up town, bought some coke, went home, cooked it, and was getting ready to get lit and apparently passed out.

“So when I woke up, my wife and daughter were standing there in the kitchen and I’m passed out on the floor.

“Rock’s cooked on the kitchen table — I ain’t even had a hit, or I wouldn’t have been passed out. And there they were. Any my best friend from high school and college was a drug counsellor in Knoxville so my wife called him. And they found a bed for me in upstate New York the very next morning. And I was in rehab the very next day.”

Mr Jackson laughed speaking of his experience with drugs, saying: “I was ballin’ out until they found me passed out – or at least I thought I was.”

“When people ask me to speak to people about my drug experience or what all that was, it’s hard for me because … I had a great time.”

But he acknowledged there was a direct correlation between getting sober and his success, with his first major role, Jungle Fever, coming after a call from director Spike Lee while in rehab in 1991.

“So my success directly correlates to me getting straight and me getting in touch with who I am and understanding what my talents were and how to tap into them in a positive way and not that negative way that I used to,” Mr Jackson said.

He went on to thank his wife, LaTanya Richardson, 66, and their 34-year-old daughter Zoe for getting him clean at the BET Awards, where he was honoured with the Lifetime Achievement Award in June.

Samuel L Jackson’s 69 films, including starring roles in Pulp Fiction, Star Wars, Coach Carter and The Hateful Eight have grossed more than $US4.6 billion ($AUS6.1 billion), and has another five movies either in production or due to be released this year or next year.