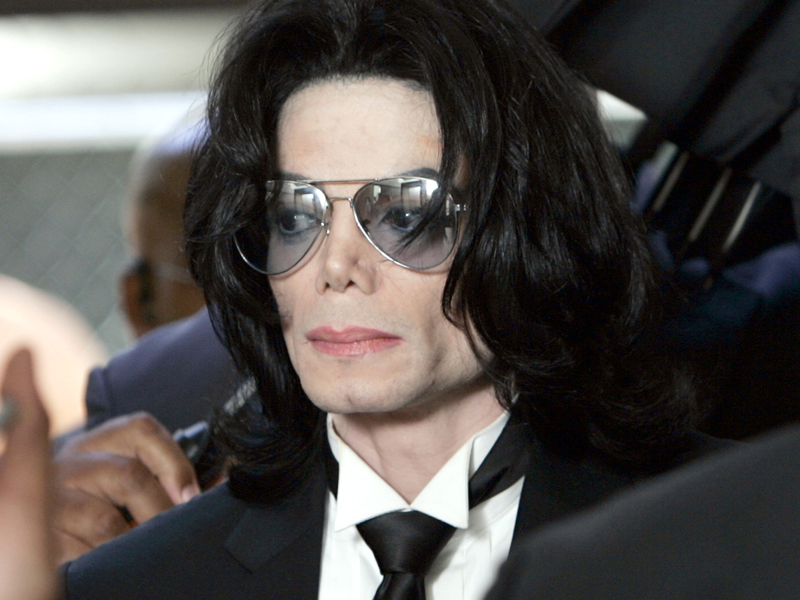 Images of nude children were found during a police raid of Michael Jackson’s home in 2003, leaked documents have revealed.

The documents included descriptions and facsimiles of the disturbing images, which were allegedly found by police throughout Jackson’s Neverland mansion, including his bedroom.

Unclothed boys and girls were among the subjects of the images, which a policeman described in an affidavit as probably not constituting child pornography (as defined by US law), but similar in nature to materials used to desensitise underage victims to abuse.

“Based on my training, this type of material can be used as part of a ‘grooming’ process by which people (those seeking to molest children) are able to lower the inhibition of their intended victims and facilitate the molestation of said victims,” an unnamed police officer is quoted as saying in the court document.

The materials also included images of animals being tortured, as well as violent pornographic images of adults.

Included in the leaked documents was an application for the materials to be submitted to the jury in the infamous 2005 court case against Jackson, where he was accused of sexually abusing 13-year-old Gavin Arvizo.

It is implied in Radar Online‘s report that the jury did not see the materials. The New Daily was unable to verify if this was the case. If the jury did see the documents, it is likely they were sealed, as they were not reported on by US media at the time.

The jury acquitted the pop star of each of the 10 felony and 4 misdemeanour charges, which included: molesting a minor, intoxicating a minor to molest him, conspiring to hold a minor captive, conspiring to commit extortion, and child abduction.

During the case, Gavin Arvizo testified that Jackson introduced him and his brother Star Arvizo to pornography.

Jackson also reached a financial settlement in 1994 with the Chandler family following accusations from Evan Chandler that the singer molested his then-13-year-old son, Jordan. Evan Chandler committed suicide in 2009.

Jackson died in June 2009 from an overdose of sedatives.

After his death, Wade Robson and James Safechuck brought separate claims for compensation against Jackson’s estate in 2013 alleging he molested them as children.

The leak of the documents published by Radar Online coincided with reports that a TV series of Jackson’s final days is in development, with director JJ Abrams at the helm as an executive producer.

The series will be adapted from the book Before You Judge Me: The Triumph and Tragedy of Michael Jackson’s Last Days by Tavis Smiley.