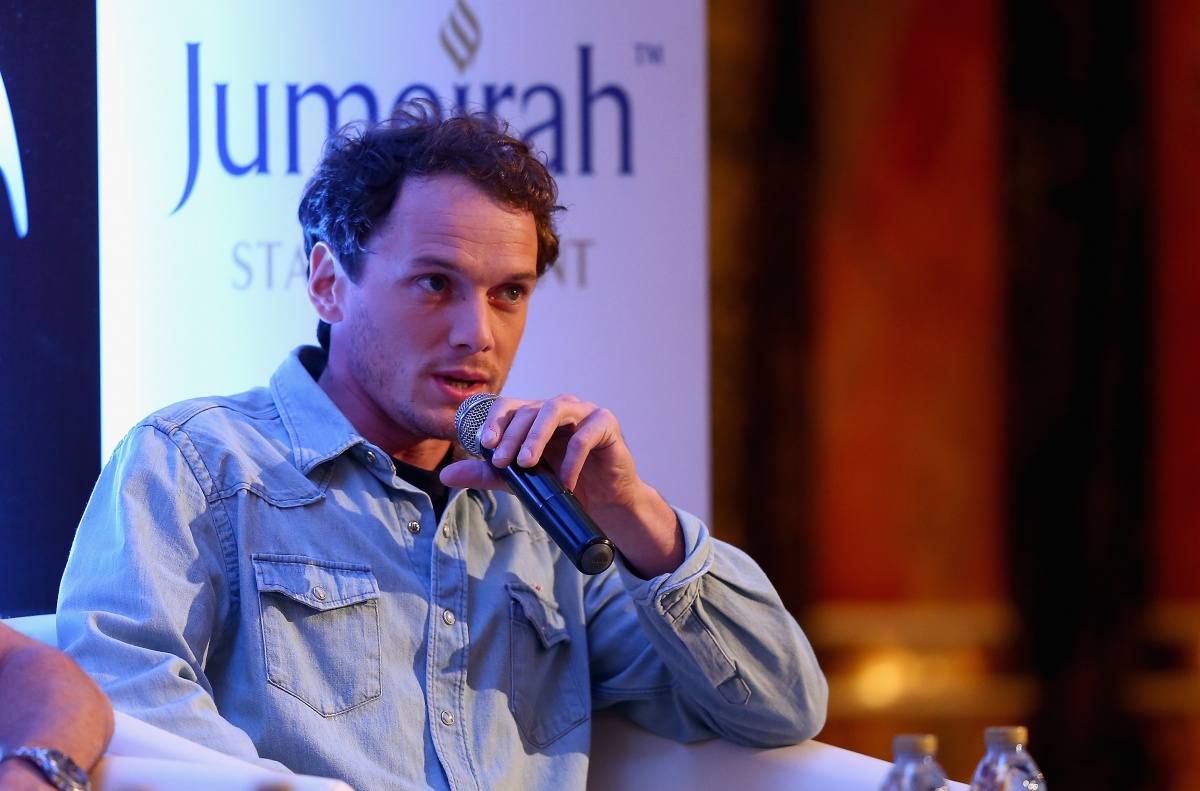 The SUV that rolled down a driveway and killed Star Trek actor Anton Yelchin had been recalled because it could roll off without warning.

Yelchin, 27, a rising actor best known for playing Chekov in the rebooted series, died on Sunday after his 2015 Jeep Grand Cherokee pinned him against a mailbox pillar and security fence at his home, Los Angeles police said.

• The dress that has divided the golf world
• We could be hair-oes; Bowie locks for sale
• DiCaprio to testify in ‘Wolf of Wall Street’ case

The agency urged the recall because of complaints from drivers who had trouble telling if they had put the automatic transmissions in park.

If they were not in park and a driver left the vehicle, it could roll away.

Fiat Chrysler, which makes Jeeps, said in a statement on Monday that it was investigating and it was premature to speculate on the cause of the crash.

It offered sympathies to Yelchin’s friends and family.

Investigators were looking into the position of Yelchin’s gear shift at the time of the accident, Officer Jane Kim said.

The actor had gotten out of the vehicle momentarily, but police didn’t say why he was behind it when it started rolling.

Yelchin’s friends found him after he failed to show up for an audition early on Sunday.

Coroner’s officials ruled Yelchin’s death an accident after an autopsy.

Yelchin, an only child, was born in Russia. His parents were professional figure skaters who moved the family to the United States when Yelchin was a baby. He briefly flirted with skating lessons, too, before discovering that he wasn’t very skilled on the ice. That led him to acting class.