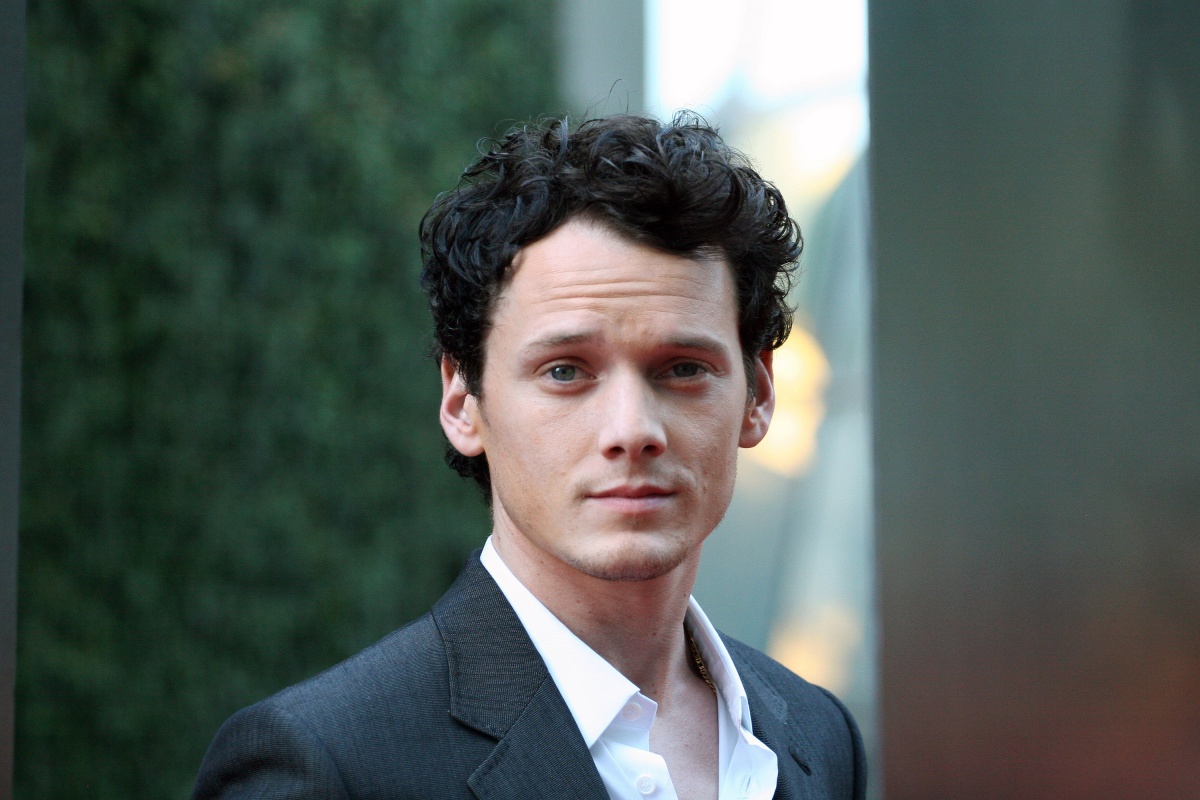 Actor Anton Yelchin, best known for his role as Pavel Chekov in the rebooted Star Trek movies, has died aged 27 after being hit by his own car.

Authorities believe Yelchin’s car rolled backwards down a steep driveway, pinning him against a brick mailbox and security gate.

Yelchin was discovered at his California home about 1:10am (local time), US media reported.

He had earlier been preparing to meet friends for a rehearsal and momentarily left his car, Los Angeles Police Department spokeswoman Jenny Hauser said.

She added that after he failed to show up, his friends found him dead by the car, saying it was unclear how long after the accident they arrived.

“The news is so sad and true,” his publicist Jennifer Allen said in a statement, adding that his family had requested privacy.

Star Trek co-star Zachary Quinto posted a tribute to Yelchin on his Instagram account, in which Quinto praised the young actor as “one of the most open and intellectually curious people I have ever had the pleasure to know”.

“So enormously talented and generous of heart. Wise beyond his years. And gone before his time,” Quinto wrote.

“All love and strength to his family at this impossible time of grief.”

The Russian-born actor moved to America when he was six months old with his parents, who were star figure skaters with the Leningrad Ice Ballet.

“I tried ice-skating and wasn’t very good at it,” he told the Daily Beast in 2011, saying that a friend of his parents urged them to enrol him in acting classes.

He began acting aged nine, and made his film debut in A Man Is Mostly Water.

According to IMDB, he had five films that were either completed or in post-production.

This is unreal. Anton Yelchin is such a talent. Such a huge loss.

Devastated to hear about the brilliant Anton Yelchin. He was thoughtful, kind, and gifted. My thoughts and prayers are with his family.

I am utterly heartbroken about this terrible news. Anton Yelchin was a gift to this world. My thoughts and prayers are with his family.

Truly so sad to hear this news about Anton Yelchin. He was so young and so talented. RIP Anton Yelchin 😔💐 pic.twitter.com/dGOZUCNkrC

Absolutely devastated to hear about Anton Yelchin. He was such a gifted, natural actor & a deeply kind man. My thoughts are with his family.

Today we mourn the passing of Anton Yelchin. He was beloved by so many and he will missed by all. pic.twitter.com/POChZ2XwyI