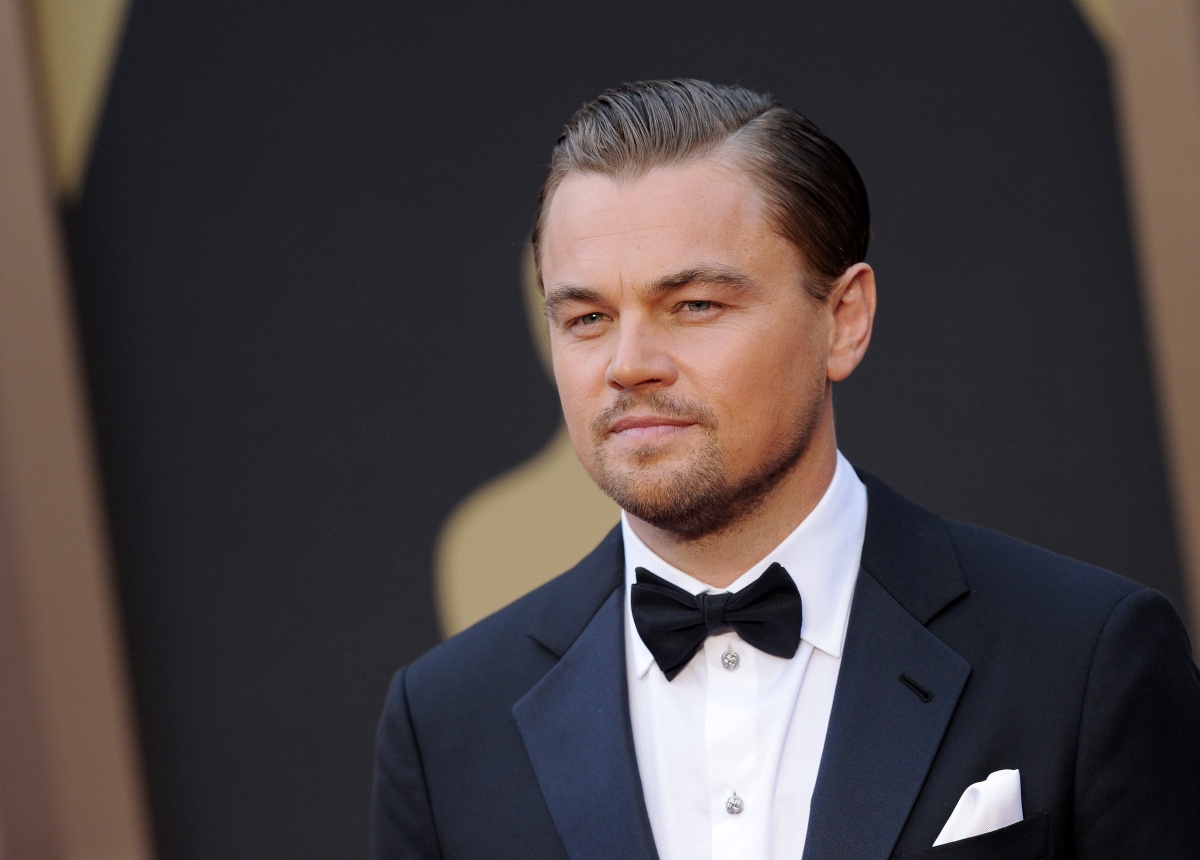 A New York judge has ordered Leonardo DiCaprio to testify in a case against, The Wolf of Wall Street, after a man filed a lawsuit claiming he was defamed in the 2013 movie.

Andrew Greene, a former executive of the stock brokerage firm Statton Oakmont, claims the movie wrongfully portrayed him as a “criminal, a drug user and a degenerate” through the character, Nicky Koskoff, played by P.J. Byrne.

He is seeking $25 million in damages in a lawsuit filed against Paramount Pictures and other producers.

Mr DiCaprio’s attorneys have argued that since the actor didn’t write the screenplay, direct the film nor portray Nicky, he shouldn’t be required to give a deposition.

However, Mr Greene’s lawyers insisted Mr DiCaprio’s account is necessary, as he was involved in the film’s development.

His lawyers have offered to meet Mr DiCaprio in Los Angeles in necessary to accommodate to the actor’s busy schedule.

DiCaprio to testify in ‘Wolf of Wall Street’ case