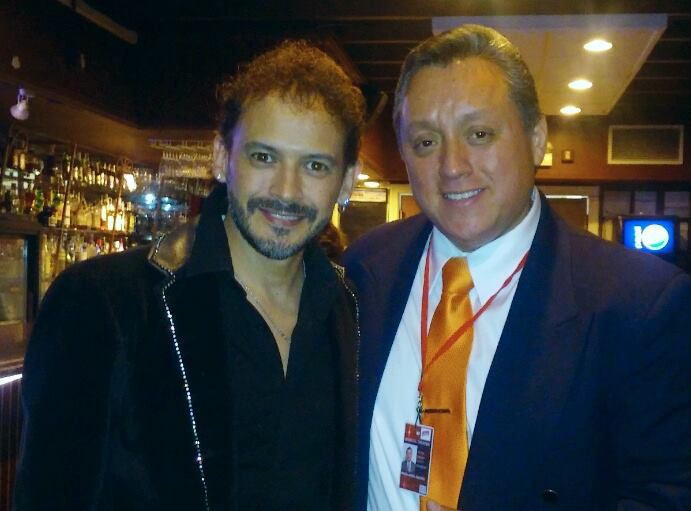 Alejandro Fuentes, a former contestant on Mexico’s version of The Voice, has died in Chicago after being shot multiple times, authorities say.

The 45-year-old, who appeared on the show in 2011, was shot after celebrating his birthday on Thursday, according to the Chicago Tribune.

A gunman ordered Mr Fuentes out of a car, and when Mr Fuentes refused, he shot him multiple times, the Tribune said.

Mr Fuentes’ death comes 10 days after that of singer Christina Grimmie, a former contestant on NBC’s The Voice who died June 10 after being shot at a concert in Orlando, Florida.

Her attacker, who shot and killed himself, was armed with two handguns, ammunition and a hunting knife and appears to have deliberately targeted the 22-year-old star.

Mr Fuentes was shot on the same block as his performing arts studio for young people, Tras Bambalinas, where he worked and lived, the Tribune said.

No arrests had been made as of Saturday, it added.