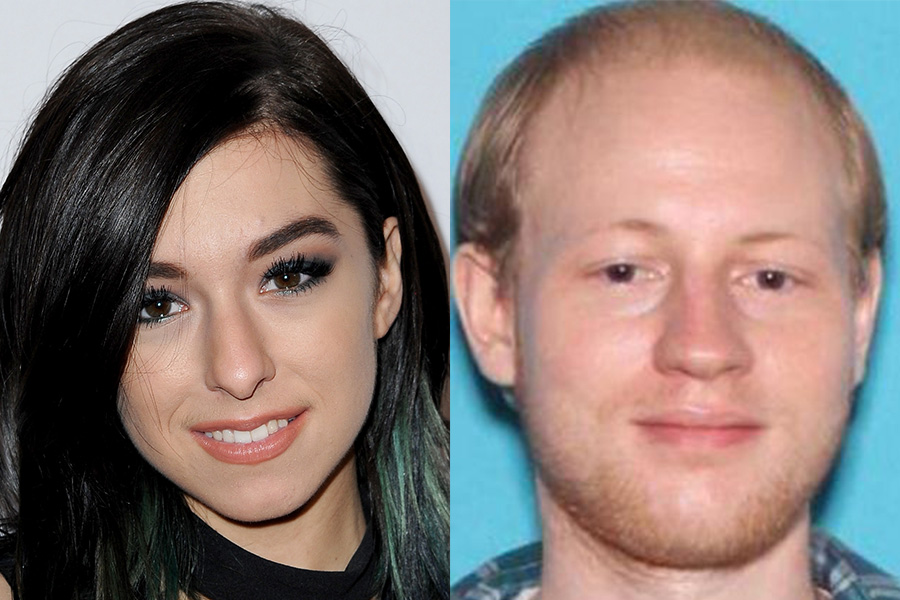 The man who shot and killed The Voice US star Christina Grimmie was infatuated with her and on a mission to win her over, his former colleagues say.

According to sources who spoke to TMZ, Kevin James Loibl, 27, went to great lengths to become irresistible to Grimmie and when his plans didn’t work he decided to kill her.

Loibl travelled to Orlando, Florida, on the night of June 10 where Grimmie was performing to attend a post-show autograph session.

There, he shot Grimmie in the head before turning the gun on himself.

Loibl’s co-workers at American electronics chain store Best Buy told TMZ Loibl listened to Grimmie’s music at work and vowed he would one day make her his wife.

According to his colleagues, Loibl underwent Lasik eye surgery, had hair transplants and went vegan to lose weight in an effort to make himself more appealing to Grimmie.

They also said he became enraged when they teased him that he would never end up with the singer because she had a boyfriend.

Grimmie was apparently dating her producer Stephen Rezza based on photos she posted on social media of the two of them together.

Loibl’s family has remained silent on the incident, instead sharing their condolences for Grimmie’s family in a sign on the door of their home in St Petersburg, Florida.

“Deepest sorrow for lost to the Family, Friends and Fans of the very talented, loving Christina Grimmie. No other commets [sic],” the sign read.

Christina Grimmie’s killer ‘obsessed’ with her