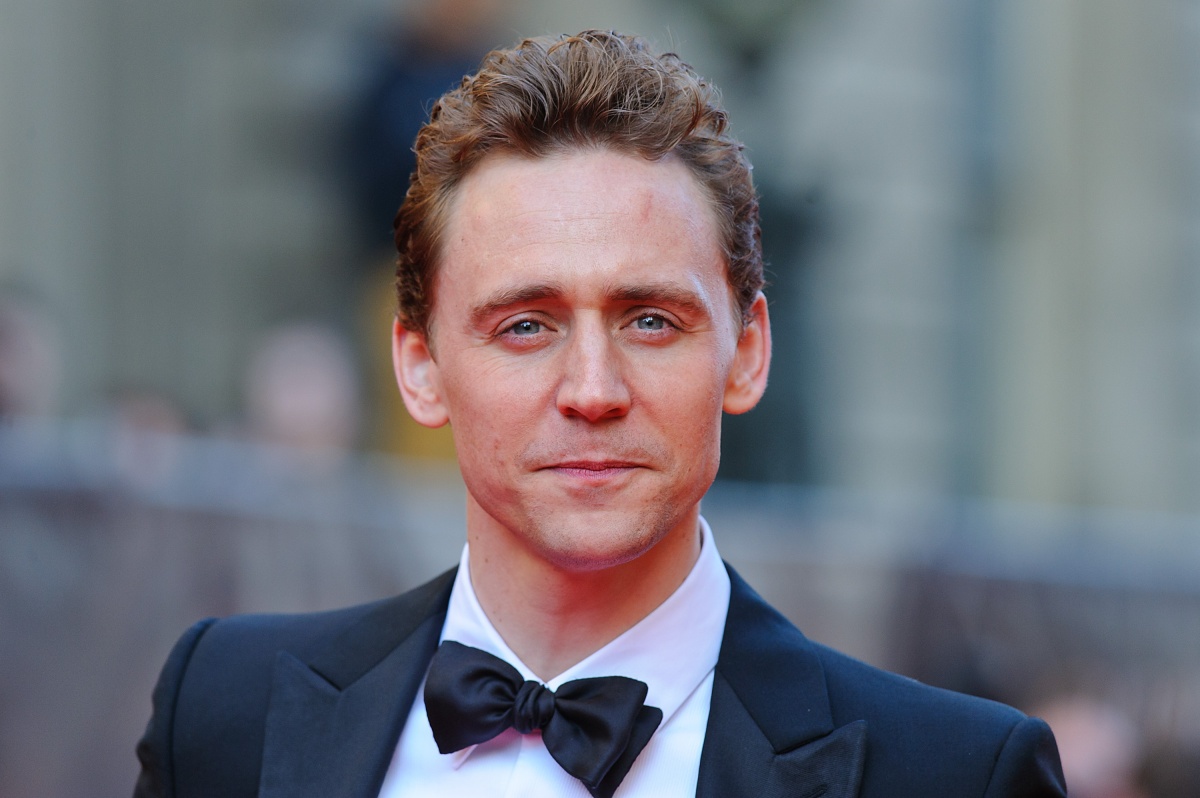 Tom Hiddleston has plenty of strings to his bow – action hero, heartthrob, humanitarian.

However, his latest pursuit might be the one that cements his superstardom.

The 35-year-old is pop music sensation Taylor Swift’s latest love interest, if some recently released revealing paparazzi snaps are anything to go by.

While Hiddleston is in no need of a popularity boost, being “Taylor Swift’s boyfriend” has its perks – one of them being exposure to one of the biggest fanbases in the world. More fans translates to more roles, more money and more unwanted attention.

Hiddleston is more than equipped to handle all three. Born in Westminster and raised in Wimbledon by a stage manager and a chemist, Hiddleston spent his formative years boarding at the prestigious Eton College (fellow alumni include Princes William and Harry and Oscar winner Eddie Redmayne).

His parents’ divorce at 13 prompted him to turn to acting. After earning an undergraduate degree in Classics from Cambridge, he headed straight for the renowned Royal Academy of Dramatic Art.

He then cut his teeth in BBC television dramas, before landing every actor’s dream role in Marvel franchise Thor as Chris Hemsworth’s on-screen brother and nemesis, Loki. It was this role that earned Hiddleston scores of fans, many of whom even bow down to him at promotional events.

But Hiddleston’s biggest role may be upon him, as he contends with Swift’s ever-loyal followers, still reeling from her split with Harris.

As a handsome single man in Hollywood, Hiddleston has had his fair share of rumoured romances with co-stars like Elizabeth Olsen and Kat Dennings.

His only confirmed relationship was with British actress Susannah Fielding, whom he dated for two years after meeting her in 2008 on the set of BBC drama Wallander.

By all reports, friends of Hiddleston describe him as a driven and focussed person who has been increasingly unable to give time to a relationship as his career has grown.

For Swift, however, he is full of praise. The two met at this year’s Met Gala, where they engaged in a highly publicised dance-off.

“She’s amazing. I’ve seen a couple of her videos. I remember Shake it Off was released around the time we made [his 2015 film] I Saw the Light and she’s very cool.”

Watch Taylor Swift and Tom Hiddleston have a dance-off:

A bid for James Bond

In May this year, one bookmaker was forced to suspend betting on the next James Bond after odds on Hiddleston shortened significantly.

His acting chops and British pedigree make him a hot favourite to take the role from Daniel Craig.

Hiddleston hasn’t shot down the notion, admitting he is a big fan of Ian Fleming’s creation.

“I simply love the theme tune, the tropes and the mythology. I love the whole thing,” he told The Sunday Times.

“If it ever came knocking, it would be an extraordinary opportunity. And I’m very aware of the physicality of the job. I would not take it lightly.”

Just like his new love interest, Hiddleston can carry a tune. In his 2015 film I Saw the Light, he played country music star Hank Williams, despite having no formal training.

Asked by MTV if he’d ever do a duet with Swift, Hiddleston said: “I don’t know if I could stand up to her vocal talents.”

Hiddleston’s latest outing is in the BBC series The Night Manager alongside Hugh Laurie and Australian actress Elizabeth Debicki.

Based on a John Le Carre novel, the series has had rave reviews – particularly Hiddleston’s performance as the suave ex-soldier-turned-Cairo hotel night manager, Jonathan Pine.

In Australia, The Night Manager is available on Foxtel.

Swift, who is an outspoken advocate for women’s rights, will be happy to hear Hiddleston is a self-proclaimed feminist.

He’s also an ambassador for UNICEF UK and an advocate for many important causes, like emergency aid distribution to children in the third world and research into Recessive Dystrophic Epidermolysis Bullosa.