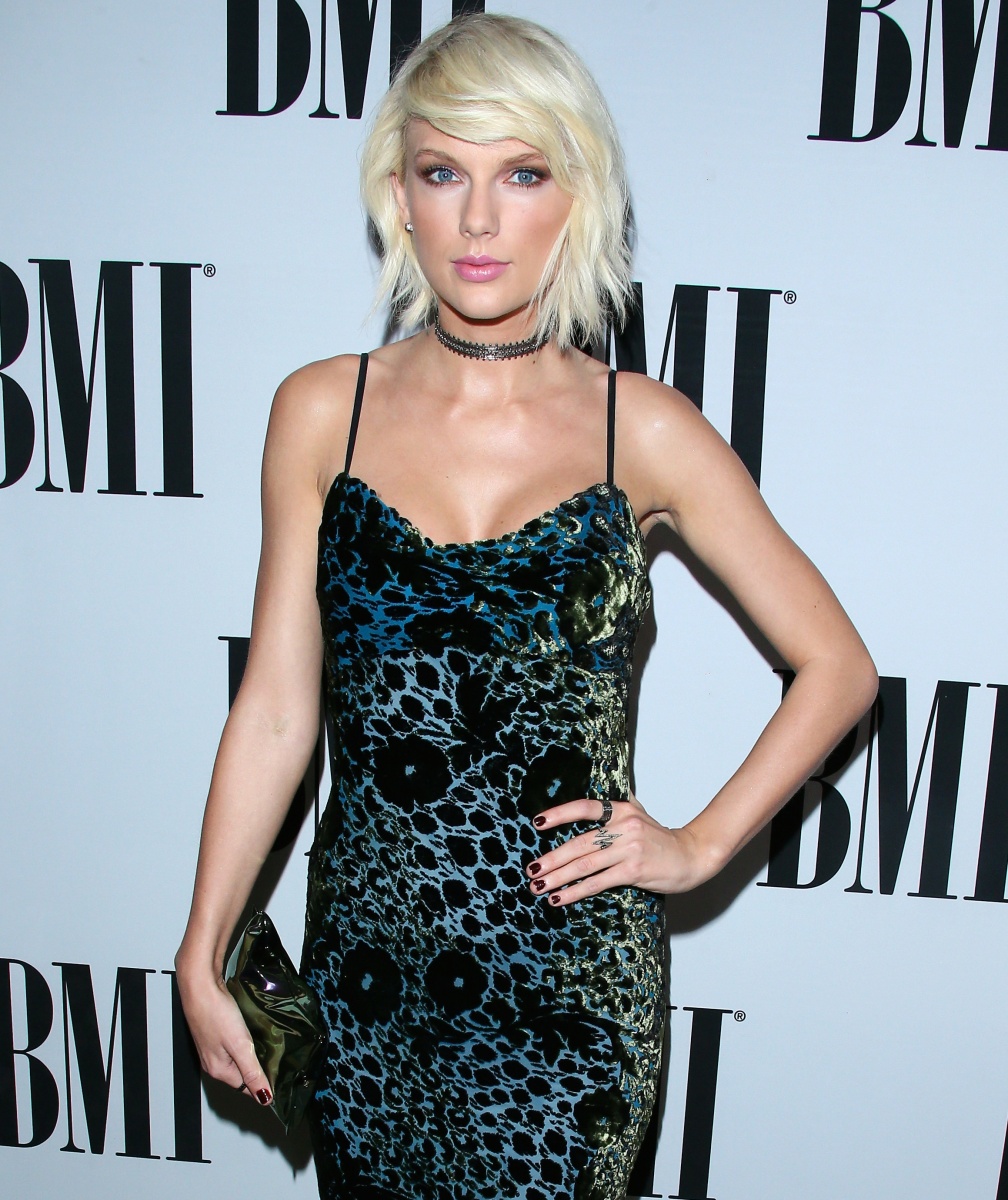 True to her name, Taylor Swift has swiftly moved on from her ex-boyfriend Calvin Harris with a new British flame.

Swift was photographed kissing and hugging actor Tom Hiddleston, a favourite to replace Daniel Craig as the new James Bond.

In photos obtained exclusively by UK outlet The Sun, the duo were snapped enjoying a day at the beach in the US state of Rhode Island, seemingly unaware of the cameras.

Swift and Scottish DJ Harris announced their split earlier this month after dating for just over a year.

Although sources close to the former couple were quick to emphasise there were “no hard feelings” between them, keen-eyed fans noticed Harris unfollowed Swift on Twitter.

He also deleted a tweet containing a statement about their amicable breakup, which read: “The only truth here is that a relationship came to an end & what remains is a huge amount of love and respect.”

However, Swift, 26, seemed unbothered by Harris’ social media action, cuddling up to Hiddleston, 35, outside her beachside mansion.

Rumours of a romance between the songstress and the actor began to swirl last month, when they were photographed dancing together at the Met Gala.

Hiddleston later revealed in an interview with the Press Association that it was Swift’s idea to get down.

“I was on a table with Taylor Swift and The Weeknd was playing and she said, ‘The thing about these parties is nobody gets up to dance,'” he said.

According to The Sun, sources claim Hiddleston was quick to swoop in on Swift after her breakup, courting her and sending her flowers.

Meanwhile, while fans of Swift have branded Harris “immature” for unfollowing his ex-girlfriend, a source told People he has “moved on and is happy”.

However, the source added that Harris was not aware Hiddleston and Swift were an item.