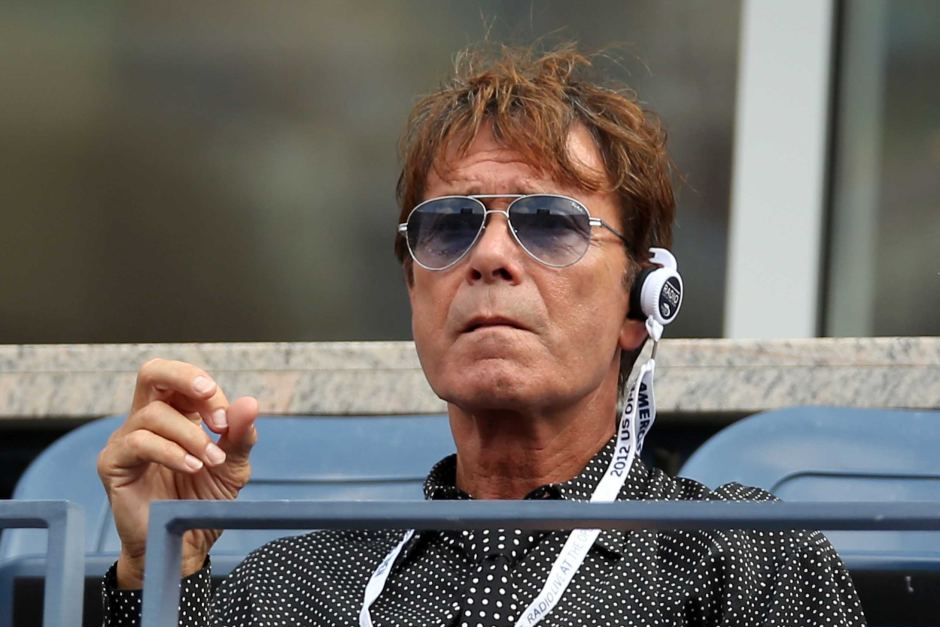 Singer Cliff Richard, one of Britain’s best-known entertainers, will not face criminal charges over alleged historical sex crimes because there is insufficient evidence, British prosecutors said.

Britain’s Crown Prosecution Service was handed a file of evidence by police in May relating to allegations against Richard, 75.

“The CPS has carefully reviewed evidence relating to claims of non-recent sexual offences dating between 1958 and 1983 made by four men,” said Martin Goldman, Chief Crown Prosecutor for Yorkshire and Humberside.

“We have decided that there is insufficient evidence to prosecute.”

Richard has never been arrested but twice voluntarily met officers from South Yorkshire Police after it launched an inquiry in 2014.

The first interview took place after police raided his home in August 2014 when he was on holiday.

“I have always maintained my innocence, co-operated fully with the investigation, and cannot understand why it has taken so long to get to this point,” Richard said in a statement, adding that his reputation might never recover.

“Nevertheless, I am obviously thrilled that the vile accusations and the resulting investigation have finally been brought to a close.”

Richard, born Harry Webb in 1940 and who was called Britain’s Elvis Presley early in his career, has had 14 No. 1 singles in Britain.

He is the only singer to have topped the UK singles chart in five consecutive decades, from the 50s to the 90s, and was knighted by the Queen in 1995.

With his backing group The Shadows, Richard was one of Britain’s most successful performers in the pre-Beatles era of the late 1950s and early 1960s. His early hits include Summer Holiday and Living Doll.

A number of well-known British celebrities have been convicted of historical sex crimes since it was revealed in that the late BBC TV and radio showman Jimmy Savile was one of Britain’s most prolific sex offenders.

However, others say they have been victims of a witch hunt and faced major investigations by police even though allegations were based on flimsy evidence.

“I was named before I was even interviewed (by police) and for me that was like being hung out like ‘live bait’,” said Richard.

“There have been numerous occasions in recent years where this has occurred, and I feel very strongly that no innocent person should be treated in this way.”