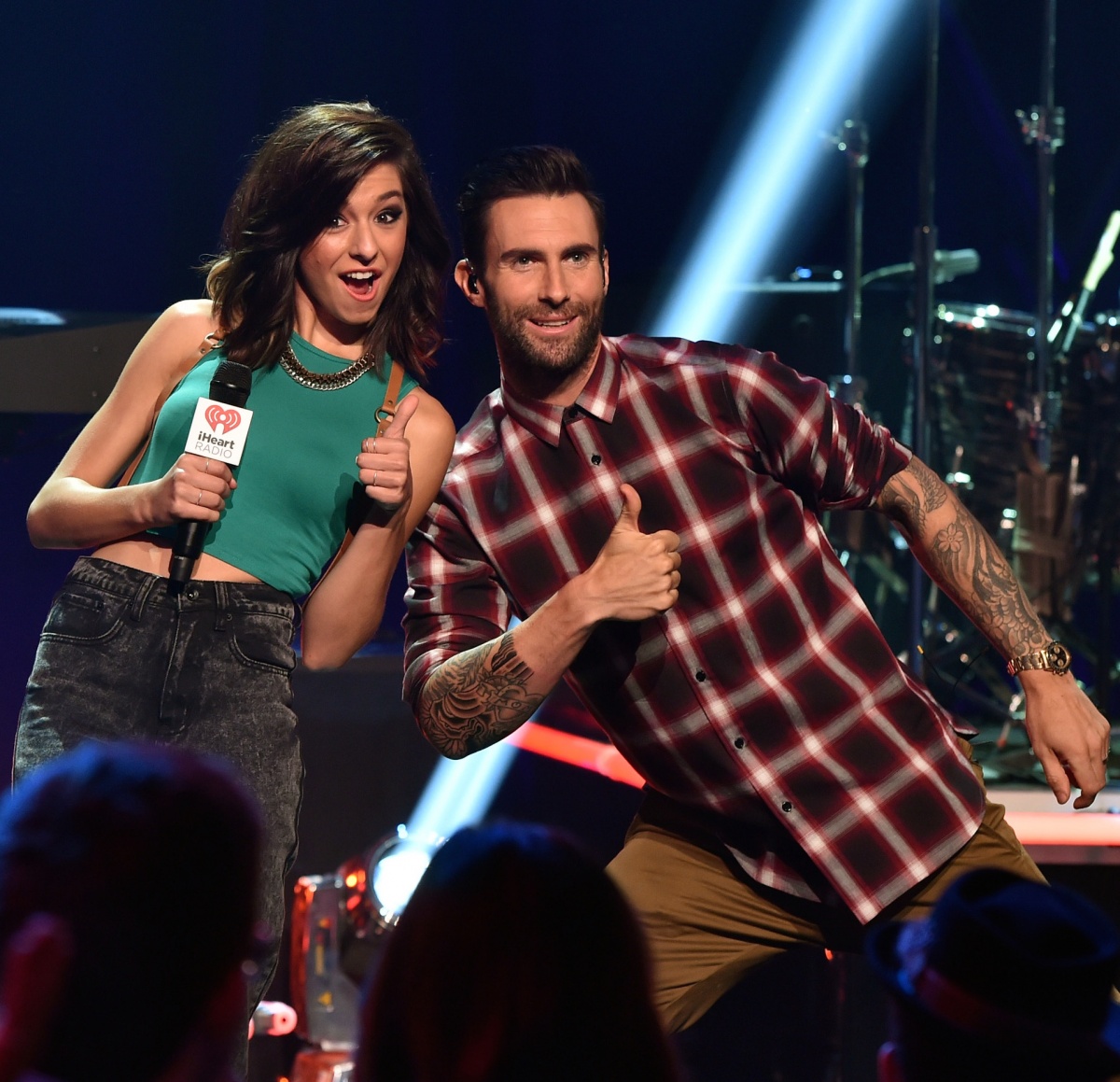 Maroon Five frontman Adam Levine has offered to pay for the funeral of Christina Grimmie, the late singer’s brother has revealed.

Levine mentored Grimmie to third place on the sixth season of The Voice US and said he was “devastated” by news of the 22-year-old’s killing.

Grimmie was shot and killed by a lone gunman following an Orlando, Florida, performance on June 10. After critically injuring Grimmie, the shooter turned the gun on himself.

In a Facebook post, Grimmie’s bother Marcus said Levine had personally reached out to his grieving mother.

“I found out this morning, that Adam Levine personally called my mother and said he will pay for the funeral and her plane flight, and I was blown away,” the post said.

Marcus also thanked Grimmie’s fans for donating $100,000 to a GoFundMe page started by Grimmie’s manager Brian Teefey to cover the cost of her funeral.

“Words cannot express … literally I have no words,” said Marcus, who tackled the shooter to the ground after he opened fire.

“I’m so blown away by everything right now. But all I can say is thank you. And Christina will be missed and never ever forgotten.”

Levine released a short statement following Grimmie’s death at the hands of gunman James Loibl, whom Grimmie greeted with open arms believing him to be an innocent fan.

“[My wife] Behati and I are absolutely devastated and heartbroken by Christina Grimmie’s tragic death,” Levine said.

“Our hearts go out to her family. Christina was a natural, a gifted talent that comes along so rarely. She was taken from us too soon.”

“This is yet another senseless act of extreme violence. I am left stunned and confused how these things can conceivably continue to happen in our world.”

Watch Christina Grimmie and Adam Levine perform ‘Somebody That I Used to Know’ by Gotye: