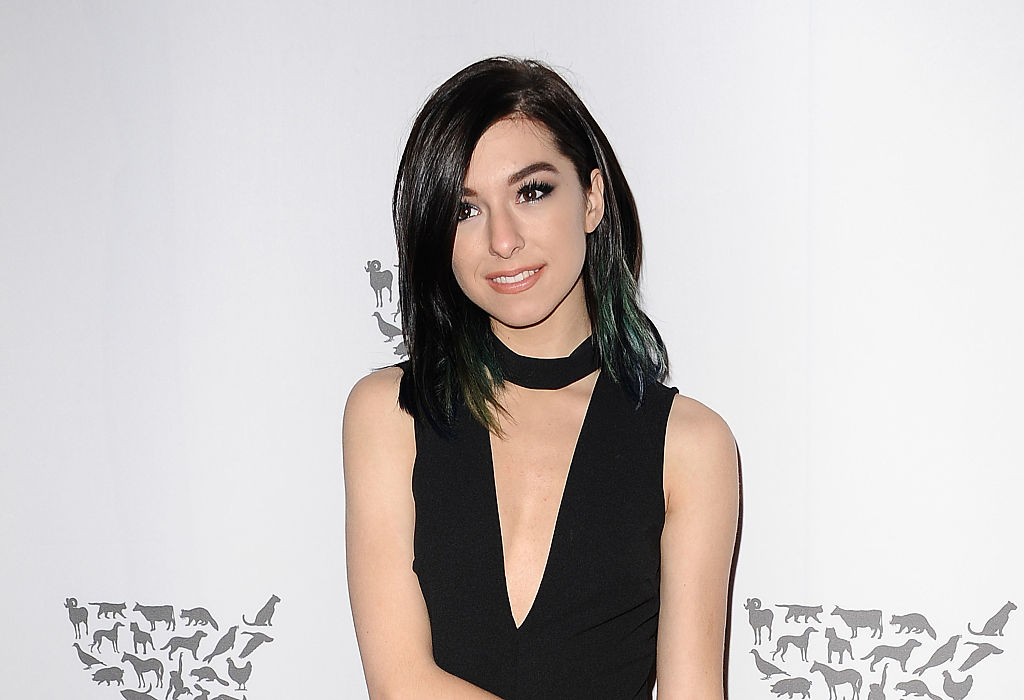 As stars react to the shocking shooting murder of The Voice star Christina Grimmie, details have emerged of the male fan who allegedly travelled 160 kilometres to Orlando for the sole purpose of killing her.

Police have named 27-year-old Kevin James Loibl as the man who shot Grimmie as she reportedly reached out with open arms to hug him at an autograph signing event, before turning the gun on himself.

When asked, Orlando Police Chief John Mina told reporters Loibl was most likely a deranged fan of the young singer.

Another fan who claimed to have been present said she witnessed the singer greet her attacker with “her arms open … as she would any of her other friends” before the deadly shots were fired.

The music world has erupted with grief, with a number of stars paying tribute to the bubbly singer with the big voice.

‘A fate she did not deserve’

Police said Loibl hailed from St Petersburg, over 160 kilometres from Orlando, and had travelled with the intention of killing Grimmie.

According to police Loibl was not known to Grimmie, either as a personal acquaintance or as a stalker, and had never been arrested for a crime.

The killer reportedly stood in the crowd and watched the entire concert at Orlando’s Plaza Live armed with two guns, ammunition and a hunting knife that security guards failed to notice when he entered the venue.

“He did look a little bit nervous, but he was by himself and he was dressed as any other concertgoer,” Destiny Rivera told People Magazine.

“He didn’t seem up for a conversation whatsoever, and he was kinda – he just kept looking around and was moving his body.”

Loibl’s family posted a brief note to the door of their St Petersburg home expressing their sympathy.

“Deepest sorrow for lost [sic] to the family, friends & fans of the very talented, loving Christina Grimmie. No other commets [sic].”

A number of the music world’s biggest stars expressed shock and grief at the news of Grimmie’s death.

They included Voice coach and ex-Maroon 5 lead singer Adam Levine, who said he was “absolutely devastated and heartbroken”.

Gwen Stefani tweeted that she was “shaken” by the news, while Christina Aguilera called Grimmie a “true fighter”.

Fellow young starlet Selena Gomez, who was a friend of Grimmie’s and whose stepfather was her manager, said she was “absolutely heartbroken” and later dedicated a song to the fallen star.

“I don’t really understand how this really happened, but I would like to dedicate this song to her,” Gomez said.

Behati and I are absolutely devastated and heartbroken by Christina Grimmie’s death. Our hearts go out to her family pic.twitter.com/y4OMkm0uXu

So sad passing of @TheRealGrimmie. Beautiful member of #TheVoice family & true #Fighter. My heart goes out to her family, friends & fans. xo

My heart is absolutely broken. I miss you Christina pic.twitter.com/KWGwZZlj4t

Grimmie’s killer was ‘most likely’ a deranged fan