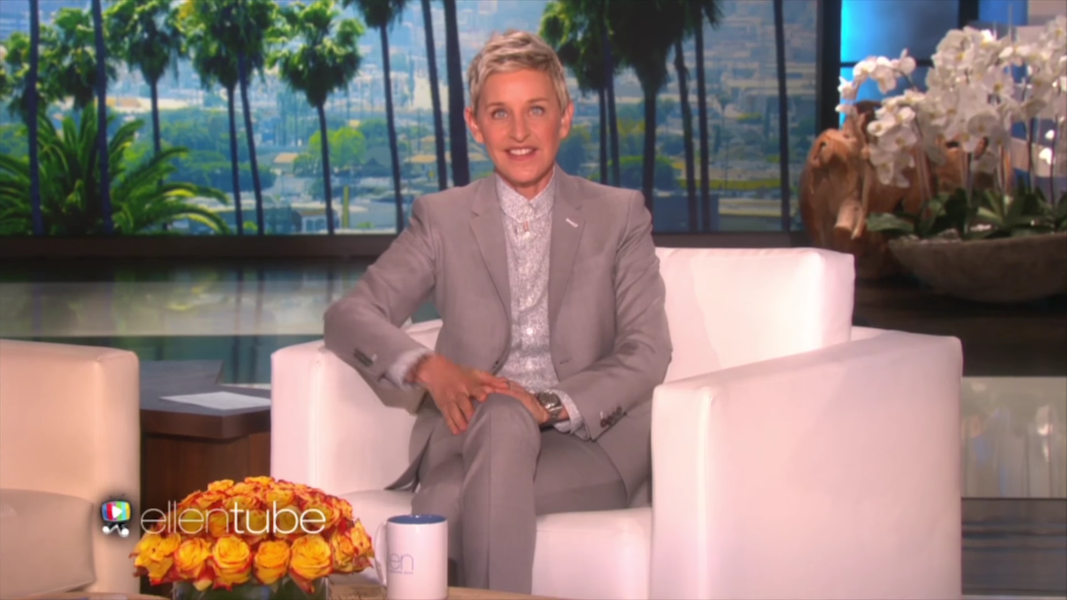 An American woman is suing The Ellen Degeneres Show after the popular host made fun of her name on national television.

Titi Pierce, a real estate agent from Georgia, filed a lawsuit against the show’s parent company, Warner Bros Entertainment, Inc, after Degeneres poked fun at her unusual moniker as part of a regular segment.

In her humorous segment, ‘What’s wrong with these ads… and these signs?’, Degeneres shared a photo, sent in by a viewer, of a sign advertising Ms Pierce’s services.

“My husband saw this sign and thought your viewers would enjoy the name of this realtor,” Degeneres read out.

The sign then flashed up on the screen behind Degeneres’ head, revealing Ms Pierce’s name, which is of Nigerian origin and means “flower”.

“In all her 35 years of life, no one has ever referred to Ms Pierce as ‘titty’ until the Defendant did so on February 22, 2016 on national television,” the legal filing stated.

“Prior to the Defendant’s misdeeds, Ms Pierce has been called only by her name ‘Titi’, which as grammar dictates, is pronounced ‘TEE TEE’.

“As intended, Defendant’s name calling led to immediate ridicule and raucous laughter from the show’s live and television audiences.”

The show also failed to censor Ms Pierce’s mobile number on the poster, exposing her to prank calls from viewers while she was in the middle of a family funeral.

The filing also claimed Ms Pierce and her family have also been subjected to ridicule on the streets of her hometown.