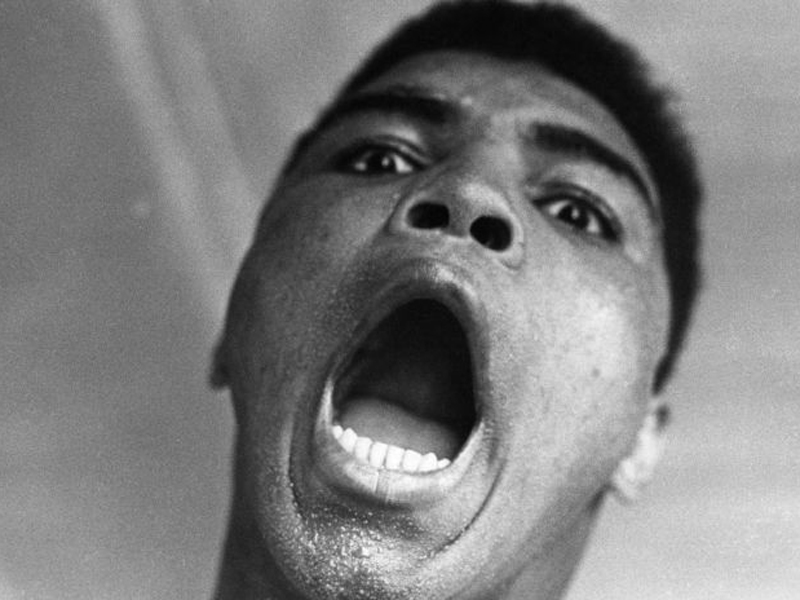 Ali would always have the final word. AAP.

Organisers say Muhammad Ali helped plan his own funeral as a “last statement” to the world.

The charismatic Ali, a dazzling fighter and outspoken civil rights activist who became one of the 20th century’s towering figures, died on Saturday (AEST) at age 74 after health problems complicated by a long battle with Parkinson’s disease.

• Ali’s heart kept beating after his body shut down
• Ali was ashamed of this one mistake
• Gallery: the life and times of Muhammad Ali

The public Louisville funeral will be preceded on Thursday by a family funeral and an Islamic prayer service, held in the 18,000-seat Freedom Hall that hosted Ali’s last fight in Louisville, against Willi Besmanoff in 1961.

The following day, Ali’s coffin – which arrived in the city on Sunday aboard a private plane, accompanied by his wife and other relatives – will be paraded through the streets for fans from around the world to say goodbye.

“The message that we’ll be sending out is not our message, this was really designed and intended by the Champ himself to be his last statement to the people of planet Earth,” Islamic studies scholar Timothy Gianotti told reporters in Louisville.

“The love and the reverence and inclusivity that we are going to experience over the coming days is really a reflection of his message.”

Former US president Bill Clinton, comedian Billy Crystal and Turkish President Recep Tayyip Erdogan are among those due to speak on Friday at the public memorial in a sports arena in the Kentucky hometown of the three-time world heavyweight champion.

“He was the people’s champ and so he wanted that memorial service to reflect that,” family spokesman Bob Gunnell said.

The official cause of Ali’s death was septic shock due to unspecified natural causes.

He had sought medical attention for a cough, but his condition rapidly deteriorated, Mr Gunnell said. He was admitted to a hospital in the Phoenix suburb of Scottsdale, where he had lived for several years with his wife Lonnie.

“I’m obviously really sad,” Ali’s daughter Laila, who followed in his footsteps into the boxing ring, told ABC’s “Good Morning America” in comments aired Monday. However, “I have comfort in knowing that he’s not suffering anymore.”

Ali was a “supernatural figure” who “belongs to the world,” Louisville mayor Greg Fischer said.

“There will be people coming from all over,” he said, saying the city was prepared to welcome massive crowds.

Ali, self-dubbed “The Greatest”, will be buried at Cave Hill Cemetery in Louisville.

Although Muslim funeral rites call for burial within 24 hours of death or as soon as possible, the nature of Ali’s funeral justifies his burial on the seventh day after his death, local Muslim leaders said.

“We need to give an opportunity to people from Indonesia to England, to Senegal, to South Africa to travel and be here to pay their final respects,” Louisville Muslim community leader Muhammad Babar said.

Mr Gunnell did not confirm whether US President Barack Obama would attend, and the White House has given no indication of his plans.

Ali planned own funeral as his ‘last statement’