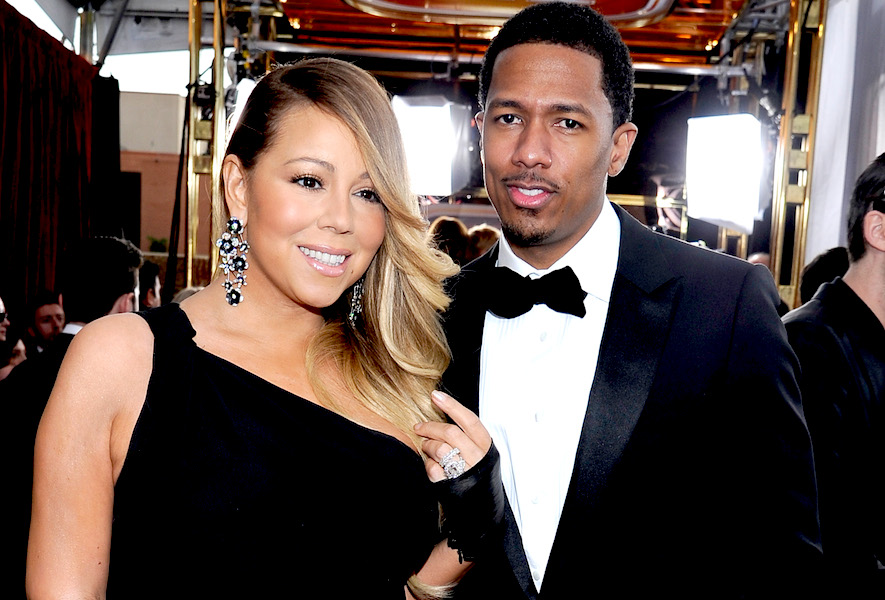 Mariah Carey is reportedly struggling to divorce her ex-husband Nick Cannon in the lead up to her wedding to Australian mogul James Packer.

According to a report on US site TMZ, Cannon is refusing to sign the necessary papers to end his seven-year marriage to Carey.

Despite being the one to file for divorce in December 2014, Cannon is reportedly still in love with Carey and unwilling to “officially let her go”.

Sources told TMZ Cannon is refusing to give a reason for his inaction.

Carey, 46, and Cannon, 35, separated in August 2014 and agreed to joint custody of their five-year-old twins, son Moroccan and daughter Monroe.

Packer and Carey got engaged in January after a whirlwind romance.

Carey has said she’s already kicked off the wedding planning process and is hoping for an “intimate” ceremony, but her plans might have to wait if her ex-husband doesn’t get a move on.