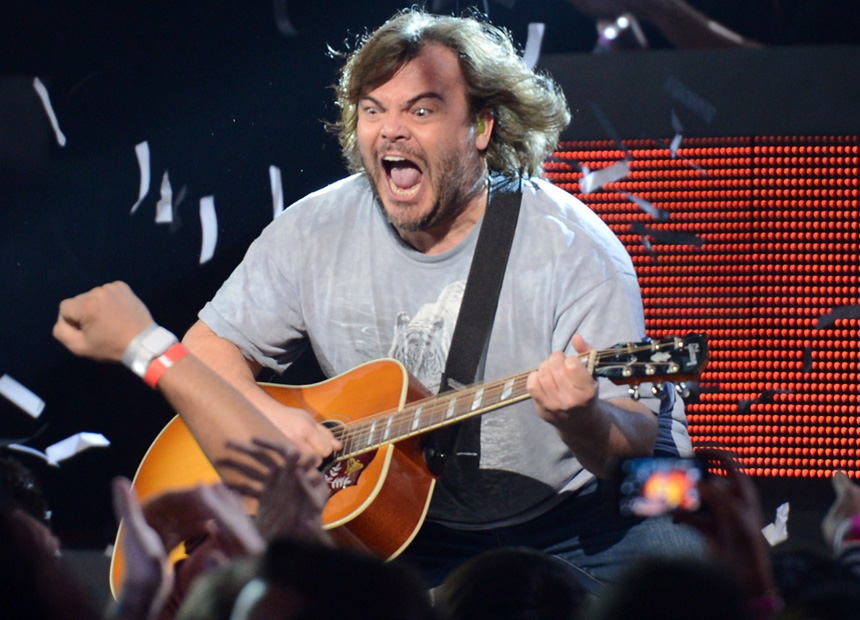 For about four hours on Sunday, fans of actor and musician Jack Black worried that the latest rumour of his death could be true.

“I’m sad to officially annouce [sic] the death of Jack Black at the age of 46, rest in peace brother,” the Tenacious D account posted, followed by the hashtag “RIPJackBlack“.

• Rivers on flood watch after weekend carnage
• Secret City: Australia’s own political drama
• What it’s like to write a novel that becomes a hit

About an hour later, the account posted what seemed to be further confirmation: “It is with a heavy heart I am to announce that Jack Black passed away last night at 3:37am. The cause of death is yet unknown.”

These messages sparked equal parts concern and suspicion among social media users and the world’s media.

It soon emerged, as many suspected, that the Tenacious D account had been hacked and the grieving messages were a hoax.

“RT [retweet] if I fooled you all!” that account posted soon after.

This was far from the first time that Black has been the subject of a hoax death announcement. Rumours of his demise circulate almost yearly.

This most recent attempt at tricking fans seemed to be based on another hoax that spread early on the weekend. Other popular rumours were drummed up in 2014 and 2011.

Eagle-eyed fans noted that the actor appeared in a Snapchat post with famous DJ Diplo about eight hours before the ‘official’ death announcement, causing them to doubt the messages. Both Diplo and Tenacious D were performing in Nuremberg, Germany, as part of the Rock am Ring music festival.

The hacker later seemed to indicate that the rumour was more mischief-making than a malicious attack on the celebrity. “I’m going to assume that Jack is asleep right now, so when he wakes up, email the email that was linked to this Twitter for his account back,” the hacker wrote on Sunday night, still using the official Tenacious D account.

The hacker’s admission prompted anger and frustration among Black fans, with many social media users branding it tasteless.

But one had a more outlandish theory – he or she speculated that the incident was not perpetrated by a hacker, but was in fact an attempt at free publicity.

“So, that Jack Black dead tweet was the result of ‘hacking’, apparently. Which I translate into ‘poor taste publicity stunt’,” the user wrote.

While confusion reigned, more than one person claimed that Jack Black was in fact on a flight from Germany to his hometown of Los Angeles, California, which may explain why he did not immediately debunk the reports of his death.

Apart from his touring commitments to Tenacious D, the comedy rock band he formed in 1994 with close friend Kyle Gass, Black was also recently promoting the cinematic release of Kung Fu Panda 3, in which he voices the lead character.

In the wake of this latest hoax, many have asked what fascination they hold for the perpetrators. What indeed.