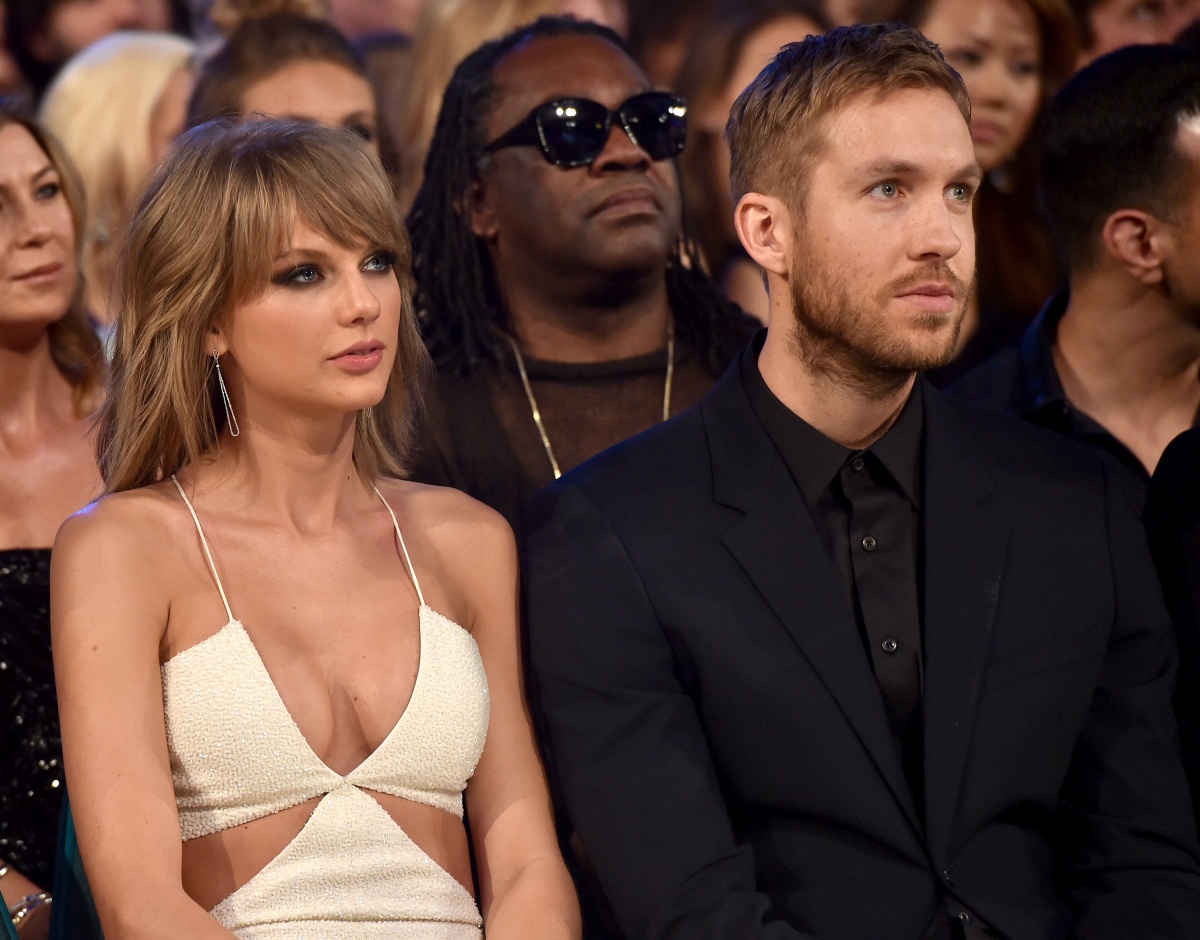 Taylor Swift and Calvin Harris broke up in May. Photo: Getty

Taylor Swift and Calvin Harris have ended their relationship after 15 months of dating.

People magazine confirmed the sad news, with a source saying: “There was no drama. Things just don’t work out sometimes.”

The breakup reportedly occurred last week, although there was no hint of discord on either of the couple’s social media accounts.

Swift, 26, and Harris, 32, only recently celebrated their one-year anniversary with a much-photographed beach holiday in March.

In an interview in the April issue of US Vogue, Swift gushed about dating the Scottish DJ.

“I’m in a magical relationship right now. And of course I want it to be ours, and low-key … this is the one thing that’s been mine about my personal life,” she said.

Swift also thanked her boyfriend during an acceptance speech at the iHeart Music Awards in April.

“For the first time I had the most amazing person to come home to when the crowds were all gone and the spotlight went out so I’d like to thank my boyfriend Adam for that,” she said.

The pair started dating in March last year after being introduced in February by mutual friend Ellie Goulding.

Harris, whose real name is Adam Wiles, was hospitalised on May 20 after a car accident in Los Angeles left him with some facial injuries.