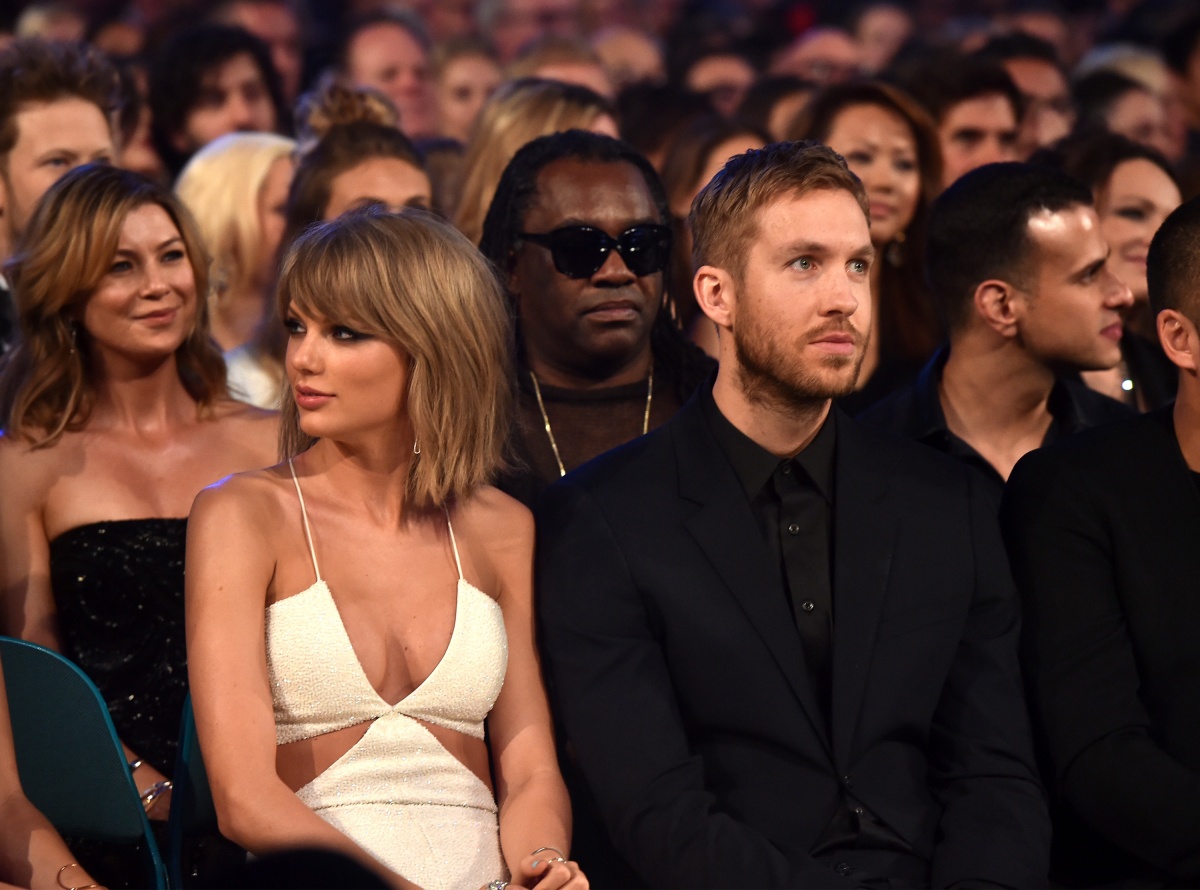 On Thursday it was reported that pop princess Taylor Swift and her megastar DJ boyfriend Adam Wiles – better known as Calvin Harris – have split after 15 months together.

The pair started dating in March last year after being introduced by mutual friend Ellie Goulding, and had only recently shared loved-up photos of a tropical anniversary getaway.

According to entertainment site People, the pair split amicably without drama nor suggestion of cheating from either side.

On Friday, Harris tweeted a short statement about the split, which Swift promptly retweeted.

“The only truth here is that a relationship came to an end and what remains is a huge amount of love and respect,” Harris wrote.

But even amicable break-ups must be initiated by one side, and US Weekly contends it was Harris, the tee-totalling king of the electronic dance music scene, who decided to call it quits.

A penchant for pop stars

When Swift and Harris first paired up in 2015, it seemed like a match made in music heaven.

While Swift ruled the pop airwaves and swept up Grammy after Grammy, Harris had risen to the top of the mainstream dance scene, becoming the highest-paid DJ in the world.

The Scot had previously ended a year-long relationship with another pop star – Britain’s Rita Ora – in 2014, with Ora’s tweets suggesting it was once again the DJ who decided it was over.

“I’ve had an incredible time with Calvin Harris and I will treasure the memories … life can only be understood backwards but it must be lived forwards,” she wrote.

It’s believed the pair’s relationship had soured after they began collaborating musically – with the hit song I Will Never Let You Down – and the experience convinced Harris never to work with a girlfriend on a song again.

Swift and Harris’ relationship was kept relatively private, with flashes of intimacy shared with their legions of social media fans.

“Congratulations to my beautiful girlfriend,” he wrote on Instagram after Swift took out Album of the Year at the Grammys earlier this year, while the pair Snapchatted a ‘one year’ anniversary cake just three months ago, telling fans, “That was easy!”

His journey to the top

Harris has enjoyed a string of solo hits, collaborations and remixes since releasing his first album I Created Disco in 2007.

Singles such as Acceptable in the ’80s, The Girls and We Found Love cemented his place as a megastar hit-maker, as did high-profile collaborations with stars such as Rihanna, Kylie Minogue, Florence Welch and Gwen Stefani.

But contrary to the large-living, late-night DJ stereotype, the 32-year old claims to have given up alcohol a number of times, the first time being when he was 24.

“I wasn’t an alcoholic or anything like that, but it was clearly affecting what I do,” he told the BBC in 2009, before again claiming to have ditched the drink in 2011.

There’s no suggestion alcohol was involved in a recent car crash that forced Harris to cancel a number of concerts.

The DJ was being driven to his Vegas residency when another car collided with his, Harris luckily escaping with scratches on his face and a bruised ear.

“Sorry to any disappointment I caused with the show cancellations,” he wrote on Twitter after the incident.