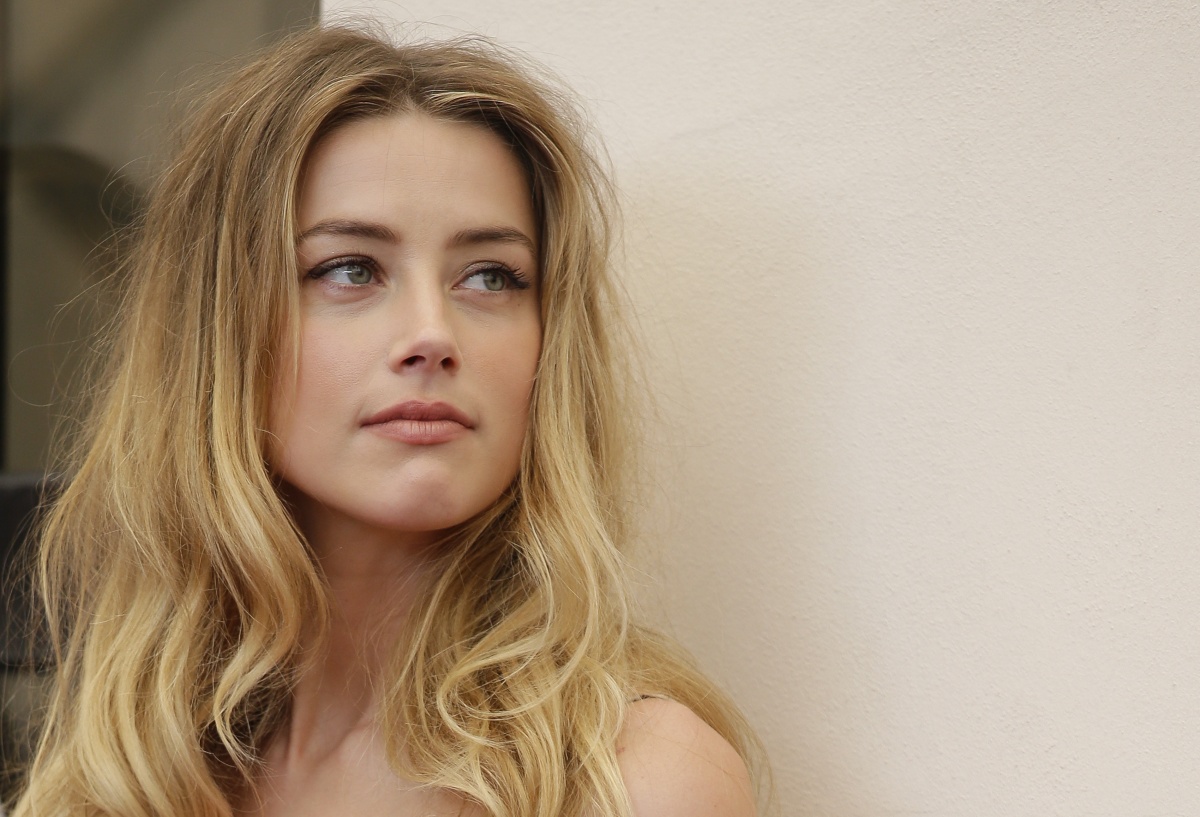 The messy saga between Amber Heard and Jonny Depp continues, with Heard’s legal team saying she’s been left with little choice but to file a police report alleging domestic violence.

Heard was granted a temporary restraining order based on photos she supplied to a court of her bruised face last week, but there were conflicting reports over whether she had officially spoken to Los Angeles police about the incident.

Meanwhile, separate reports claimed the real reason behind the injury that halted Pirates of the Caribbean 5 filming for six weeks was a heated domestic dispute between the high-profile pair.

With an acrimonious divorce case looming, Heard’s lawyers have called her a “hero”, claiming Depp’s team have forced Heard to “set the record straight”.

Not a liar, a hero

Heard’s lawyers Samantha Spector and Joseph P. Koenig said the actress had been reluctant to report the alleged domestic violence to the police in consideration for Depp’s career.

A friend and neighbour of Heard’s called the police on May 21 after allegedly rushing over to find Depp had assaulted Heard.

According to the police, no statements were made and no crime was found to have been committed.

But Heard’s team now say the actress was reluctant to make the issue public, and declined to make a statement for privacy reasons.

“As the result of Amber’s decision to decline giving an initial statement to the LAPD, her silence has been used against her by Johnny’s team,” claimed her lawyers on Wednesday.

“Johnny’s team has forced Amber to give a statement to the LAPD to set the record straight as to the true facts, as she cannot continue to leave herself open to the vicious false and malicious allegations that have infected the media.

Adding fuel to the fire, entertainment site Entertainment Tonight reported Depp’s injury that delayed Pirates of the Caribbean 5 filming was caused by Depp punching a wall during a fight with Heard.

Depp was forced to fly back to the US from the Australian set for surgery, while directors Joachim Rønning and Espen Sandberg had to make do filming scenes in which Depp didn’t appear.

Depp was required to have a pin inserted in his finger and took six weeks off filming.

When reports at the time suggested the injury occurred during a drug and alcohol binge, Disney spokespeople vehemently denied those claims.

In court documents submitted last week, Heard alleged she had suffered physical and verbal abuse “throughout the entirety of the relationship”.

“I endured excessive emotional, verbal and physical abuse from Johnny, which has included angry, hostile, humiliating and threatening assaults to me whenever I questioned his authority or disagreed with him,” she said.

Amid the furore, Depp’s latest film Alice Through the Looking Glass – released the day after Heard filed for divorce – bombed at the box office.

Depp was paid a reported $86 million for the film, which opened with a paltry $34 million weekend in the US.