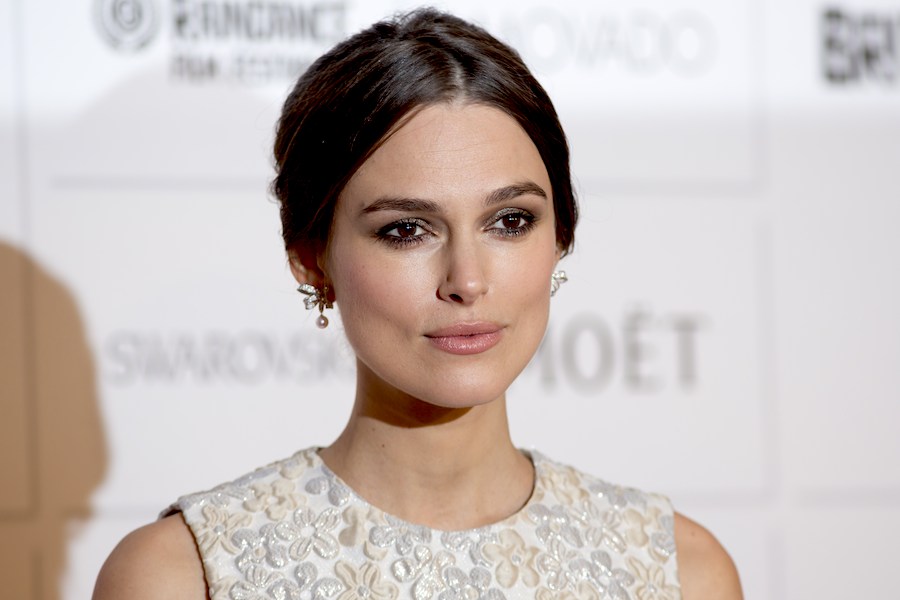 In an interview with The Independent, Carney declared, “I’ll never work with supermodels again”, referring to the Oscar-nominated British actress.

Speaking about his new movie Sing Street, the indie director said he was driven to make a small-budget Irish film after a “disenchanting” experience in Hollywood.

“I had just come back from making this far bigger movie in America and I was a bit disenchanted with working with certain movie stars in that movie and I wanted a break,” Carney said.

“Keira has an entourage that follow her everywhere so it’s very hard to get any real work done, and so I was very ready to come back to Ireland and make films that nobody cared about who was in it or any of that crap.”

Carney, who is best known for directing the critically acclaimed 2006 film Once, said Knightley’s lack of musical talent was also a challenge.

In Begin Again, Knightley plays a songwriter who, after a nasty breakup, decides to take to the New York streets to record her own album.

“I think the real problem was that Keira wasn’t a singer and wasn’t a guitar player and it’s very hard to make music seem real if it’s not with musicians. And I think the audience struggled a little bit with that in Begin Again,” Carney said.

“And as much as I tried to make it work I think that she didn’t quite come out as a guitar-playing singer-songwriter.”

Whilst Carney was critical of Knightley, he had high praise for the film’s male stars, actor Mark Ruffalo and Maroon Five frontman Adam Levine.

“Mark Ruffalo is a fantastic actor and Adam Levine is a joy to work with and actually quite unpretentious and not a bit scared of exposing himself on camera and exploring who he is as an individual,” Carney said.

“Keira’s thing is to hide who you are and I don’t think you can be an actor and do that.

“So it’s not like I hate the Hollywood thing but I like to work with curious, proper film actors as opposed to movie stars. I don’t want to rubbish Keira, but you know it’s hard being a film actor and it requires a certain level of honesty and self-analysis that I don’t think she’s ready for yet and I certainly don’t think she was ready for on that film.”