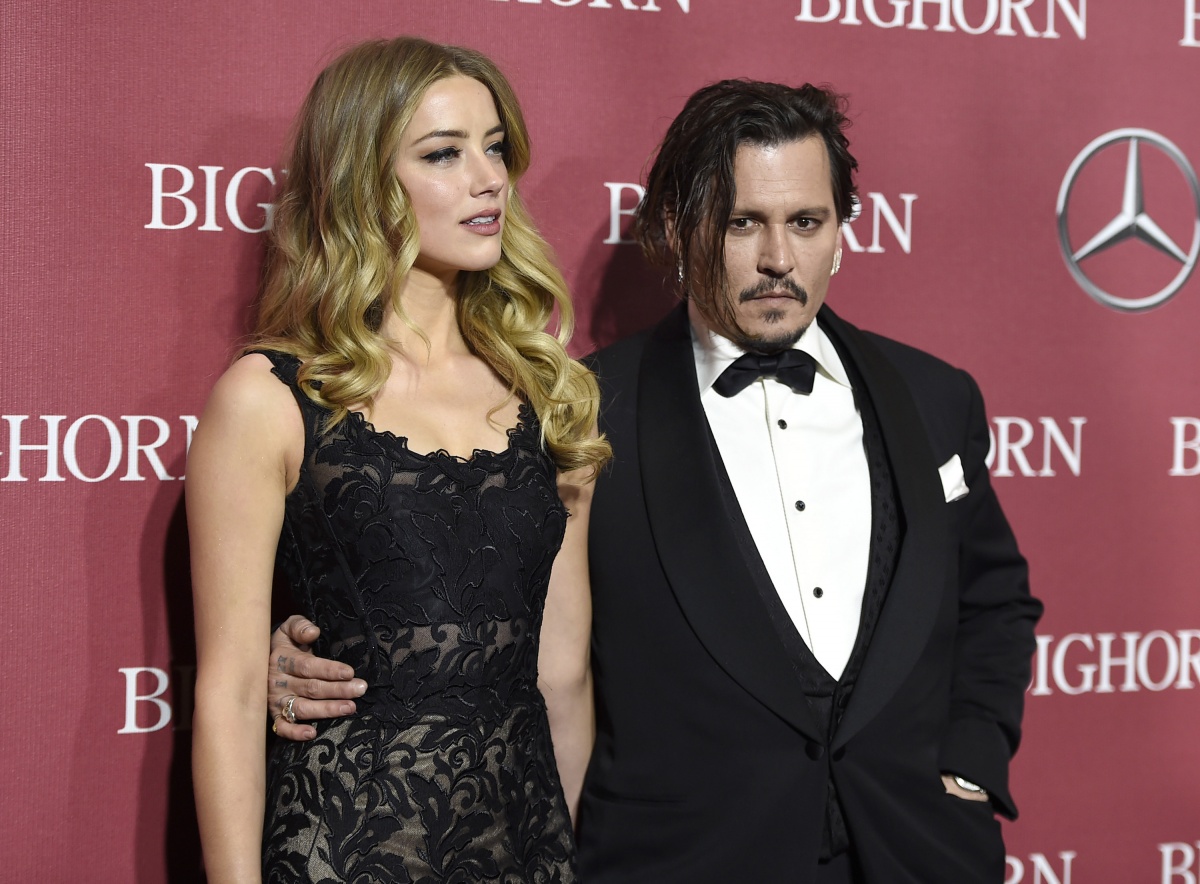 Johnny Depp’s family and supporters are defending the star against domestic violence allegations brought by his soon-to-be ex-wife Amber Heard.

On Friday (AEST), Heard filed for divorce from Depp and was granted a restraining order after arguing in court that the Pirates of the Carribean star physically assaulted her.

In the days after the court drama, his daughter, sister, a former spouse, peers, legal representatives and even media outlets cast doubt on Heard’s accusations.

Lily-Rose Depp, daughter of Depp and French singer Vanessa Paradis, responded to the allegations through her Instagram account on Sunday night.

“My dad is the sweetest most loving person I know,” she wrote beneath a childhood photo of her with Depp.

“He’s been nothing but a wonderful father to my little brother and I, and everyone who knows him would say the same.”

Vanessa Paradis also defended her former lover in an open letter published by TMZ on Sunday, in which she described the allegations as “outrageous”.

“Johnny Depp is the father of my two children, he is a sensitive, loving and loved person, and I believe with all my heart that these recent allegations being made are outrageous,” Ms Paradis wrote.

“In all the years I have known Johnny, he has never been physically abusive with me and this looks nothing like the man I lived with for 14 wonderful years.”

According to TMZ, which broke the news of the divorce, Depp’s former wife Lori Anne Allison has also told friends she questions whether Heard’s claims are true.

Depp is a “soft person” who was never physically violent during their relationship from 1983 to 1985, Ms Allison reportedly said. He was always loving to their family, including children and pets, she said.

Heard and Depp have been married for 15 months. Divorce papers were filed three days after the death of Depp’s mother.

Depp’s high-profile lawyer Laura Wasser told US Weekly that Heard was using the domestic violence claim for financial gain in the divorce.

“[The claim] appears to be in response to the negative media attention she received earlier this week,” Ms Wasser said.

“[Heard is] attempting to secure a premature financial resolution by alleging abuse.”

Multiple reports claimed Depp’s mother and sister did not get along with Heard. Both family members made public statements supporting Depp.

Heard’s claim lodged in a Los Angeles court alleged cocaine and alcohol had turned Depp into a violent partner. Heard was the victim of multiple alleged domestic violence incidents during the marriage, according to the claim.

The court ordered Depp to stay away from Heard after she accused him of repeatedly hitting her during a recent fight and leaving her face bruised.

Last weekend during an argument, Heard said an “inebriated and high” Depp took her cellphone, “wound up his arm like a baseball pitcher and threw the cell phone at me striking my cheek and eye with great force”, the court filing said. Depp denied all allegations.

Los Angeles Police Department sources told TMZ that Heard had no evidence of injuries when police visited after the alleged phone throwing incident.

Heard “refused to offer any more information”, prompting the police officers to leave, the report claimed. This seemed to clash with photos of Heard’s bruised face submitted to the court.

Other Depp supporters claimed a photo showing Heard celebrating a friend’s birthday the day after the alleged incident dented the actress’s credibility.

British television host Amanda de Cadenet posted the image to Instagram but it was later deleted.

In the image, Heard’s hair covered the area of her face where the bruise was reported to be.

The court granted a restraining order against Depp on the basis of Heard’s evidence.