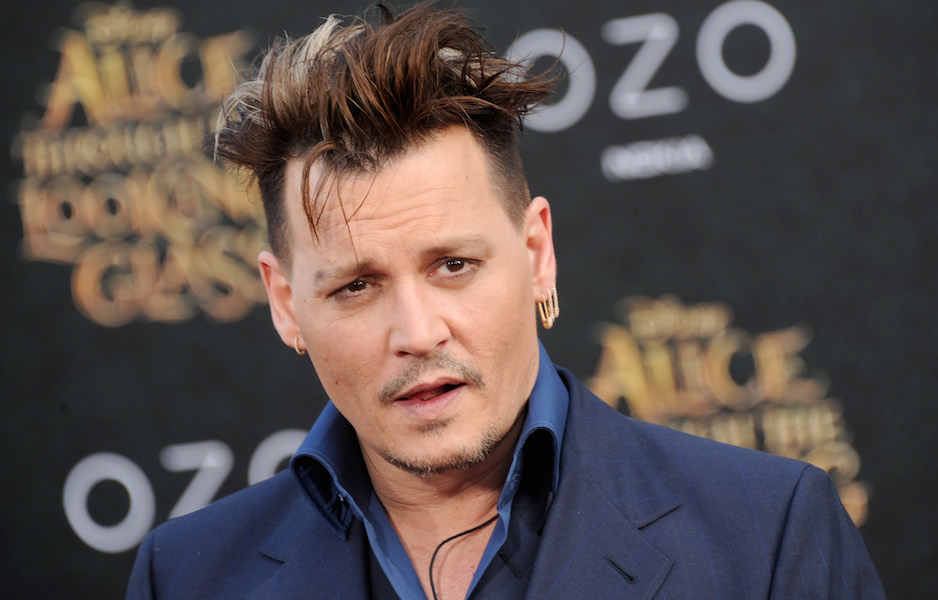 Johnny Depp has broken his silence on his split with wife Amber Heard in a blunt statement about their “short marriage”.

Heard filed for divorce from the actor on Monday after 15 months of marriage citing “irreconcilable differences”.

In a statement to People magazine, a rep for Depp said the grieving star would not be commenting further.

“Given the brevity of this marriage and the most recent and tragic loss of his mother, Johnny will not respond to any of the salacious false stories, gossip, misinformation and lies about his personal life. Hopefully the dissolution of this short marriage will be resolved quickly,” the rep said.

In her petition, Heard requested spousal support from her estranged husband, but Depp filed a response asking the court to terminate the request.

In court documents, the pair disagreed on the date of their official separation, with Heard claiming it was May 22, while Depp said it was “to be determined”.

Speculation regarding what caused their couple’s demise has emerged since news of the divorce broke, with several sources claiming Heard had doubts from the beginning.

“At their engagement party [in 2014] she kind of got cold feet… she was just like what is this scene and what am I doing here? She kind of couldn’t believe it was her life now.”