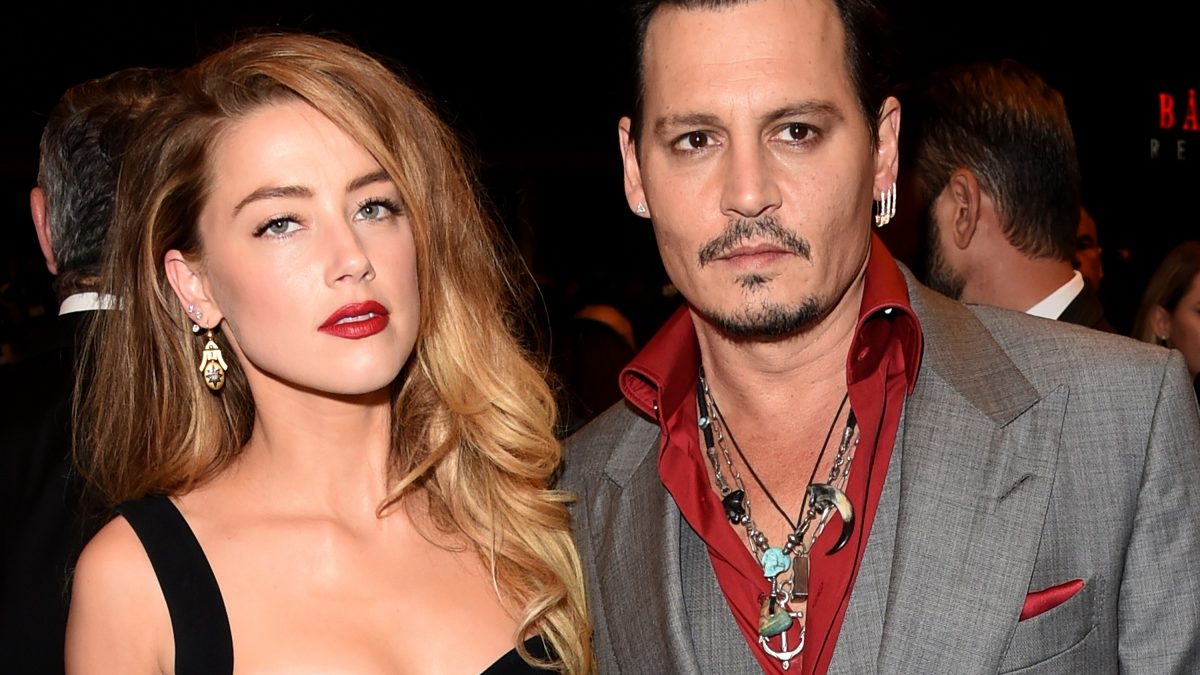 Amber Heard has filed for divorce from Johnny Depp just one year and three months into their marriage.

According to TMZ, the 30-year-old actress filed on Monday, citing irreconcilable differences and claiming they separated on May 22.

The timing is particularly unfortunate for Depp, who lost his mother, Betty Sue Palmer, on May 20 after a long illness.

TMZ reports the couple had no prenuptial agreement and Heard is seeking spousal support.

The couple wed in February 2015 after meeting on the set of their 2011 film The Rum Diary, but have been plagued with rumours of marital discord ever since.

It was the first marriage for Heard and the second for Depp, who got married for the first time at the age of 20, to make up artist Lori Anne Allison. That marriage lasted two years.

His longest relationship was to French actress and singer Vanessa Paradis, with whom he has two children. Depp and Paradis split in 2012 after 14 years together.

“Nothing is a dramatic change,” Heard told Elle magazine about married life with Depp, who is 22 years her senior. “We’ve been together for a long time now, so it’s been a fairly organic process.”

“We connect on a lot of levels, but the first thing that really got me was she’s an aficionado of the blues,” Depp has said of his now ex-wife.

“I would play a song, some old obscure blues song, and she knew what it was. She’s very, very literate. She’s a voracious reader, as I have been, so we connected on that as well. And she’s kind of brilliant. I’m a lucky man.”

Over the past year Heard and Depp have been embroiled in an ongoing battle with the Australian government after breaching local quarantine laws in May last year.

“Mr Depp either has to take his dogs back to California or we’re going to have to euthanise them,” Mr Joyce said in 2015.

In the end, Heard’s failure to declare the dogs to quarantine saw her receive a one-month good behaviour bond.

Heard and Depp were also made to film an apology video highlighting the importance of Australian quarantine laws, which went viral after it was released last month.

Depp is currently on the promotional trail for his new film, Alice Through the Looking Glass.

During an appearance on US talk show Jimmy Kimmel Live, Depp took aim at Joyce, describing him as “inbred with a tomato”.