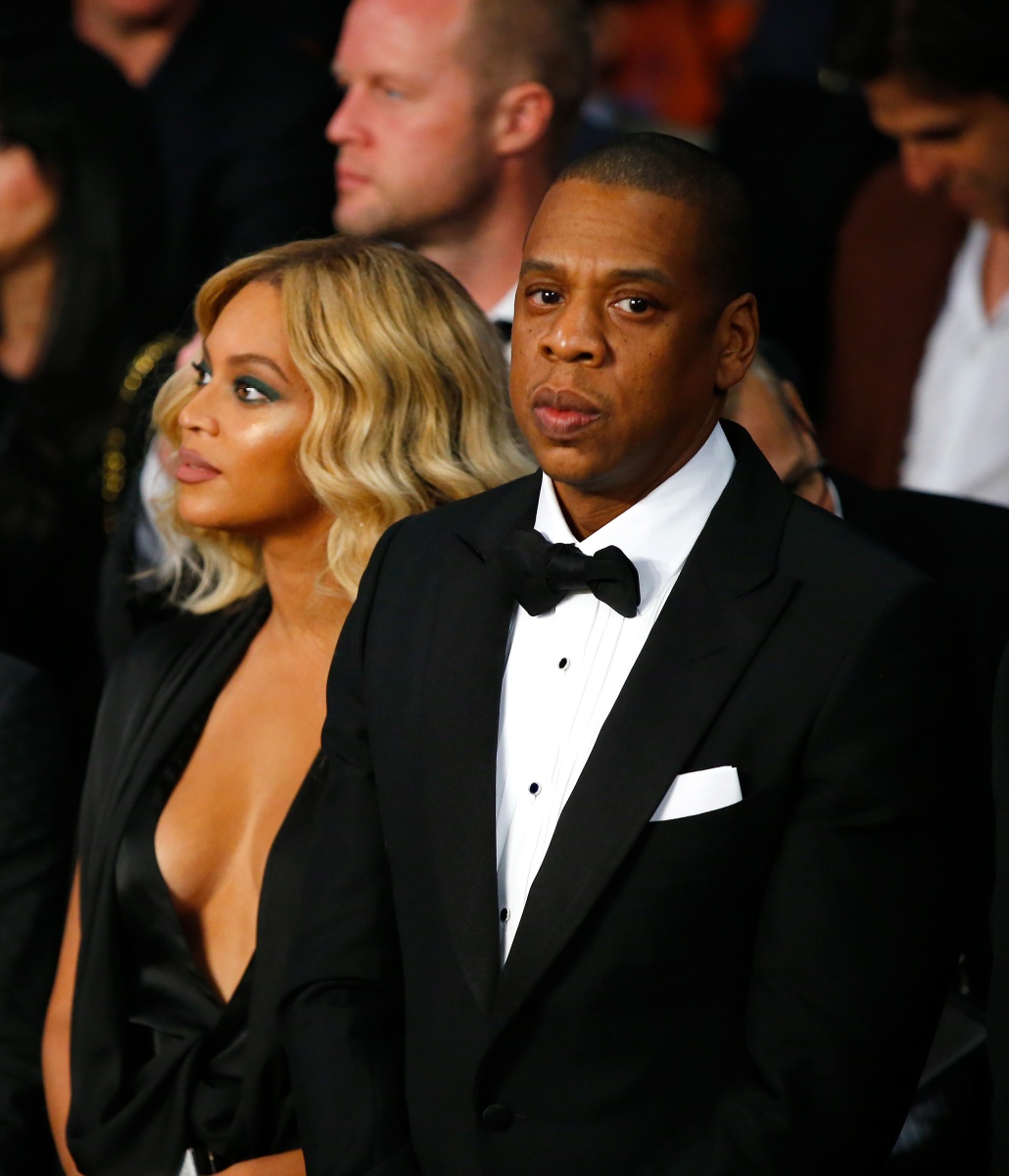 Jay Z has finally responded to wife Beyonce’s Lemonade album in a way that may fuel accusations the couple cynically profited from marital infidelity rumours.

The US rap artist released All the Way Up on streaming service Tidal on Tuesday (AEST).

His lyrics seem to describe Beyonce’s latest album, which many fans interpreted as proof of Jay Z’s cheating, as a money-making venture – and perhaps even a “drink” lapped up by gullible fans.

“You know you made it when the fact your marriage made it is worth millions,” Jay Z raps. “Lemonade is a popular drink and it still is. Survival of the littest.”

His lyrics may aid the argument of those who think Jay Z and Beyonce deliberately fuelled rumours of infidelity, jealousy and relationship breakdown to further their careers and profit margins.

Lemonade was an enormous release that dominated pop culture for weeks. Several of the lyrics on songs were widely interpreted as accusations, such as: “Are you cheating on me?” and “If you try this s***, you’re gon’ lose your wife”.

The album was accompanied by a feature-length music video that stitched together Beyonce’s songs into a single narrative. Its imagery was even more direct. In one scene, Beyonce throws her wedding ring scornfully at the camera.

Jay Z’s new song does nothing to allay the accusations – made by a small number of fans on social media and by some music journalists – that it was all a marketing stunt. This would make his latest song an admission of this cynicism.

Celebrity news websites reported at the time that Solange’s physical attack on Jay Z, caught on security camera, was sparked by allegations he cheated on Beyonce.

On the face of it, the lyric is a reference to deceased music industry legend Prince, whose body was found in an elevator earlier this year.

Jay Z’s full lyric is: “Prince left his masters [tapes] where they safe and sound. We never gonna let the elevator take him down.”

But when read together with the name of the song (All the Way Up), and its other elevator allusions (“I’m on the penthouse floor, call your way up”), a hidden meaning may or may not suggest itself.

The song, a remix of a hit by Fat Joe and Remy Ma, is only available on Tidal, which Jay Z owns. It is the same streaming service where his wife exclusively launched Lemonade in April.

Read the applicable verse and tell us what you think:

You know you made it when the fact

Your marriage made it is worth millions

Lemonade is a popular drink and it still is

Survival of the littest

Let’s celebrate, no red champagne, we don’t play that

All we see is gold bottles and paper plane hats

Twenty-one Grammy’s that I use for D’usse cups

I’m on the penthouse floor, call your way up

I said “’till we eye and eye with the higher ups”

Until our baby’s showered in gold n****

David LaChapelle levels of not giving a f****

Prince left his masters where they safe and sound

We never gonna let the elevator take him down