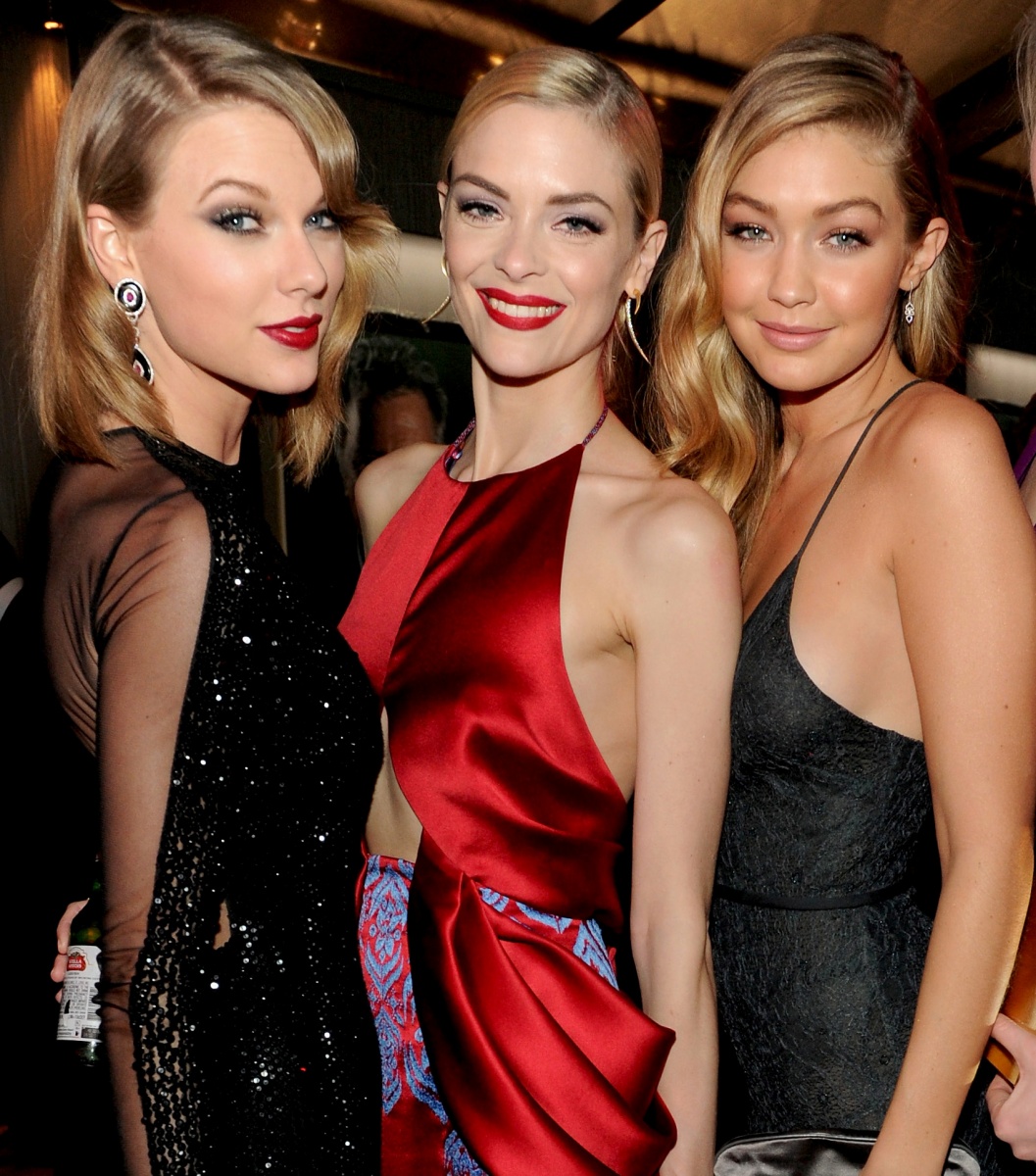 Taylor Swift and her posse of similarly famous female friends have been the recipients of online death threats.

According to a report from American website TMZ, Swift and models Cara Delevingne and Gigi Hadid were targeted by a troll who threatened to “kill their friends”.

“I will kill some of you,” he told Swift. Meanwhile, he tweeted to Hadid that “people gon [sic] die they’re gon die die die die”.

Delevingne received the ominous message: “I will kill your friends and I am excited about it.”

Model Chrissy Teigen, who isn’t in Swift’s friendship group, was also targeted by the man, who told her “I [sic] probably gonna end up murdering your friends”.

Police are reportedly on the hunt for the man, searching through Twitter records in an effort to track him down.

Swift is no stranger to internet abuse. In 2014 she was granted a three-year restraining order against Timothy Sweet, a fan who believed he was married to her.

In a series of emails, tweets and letters, Sweet told Swift he was in love with her and threatened to kill anyone who harmed her.