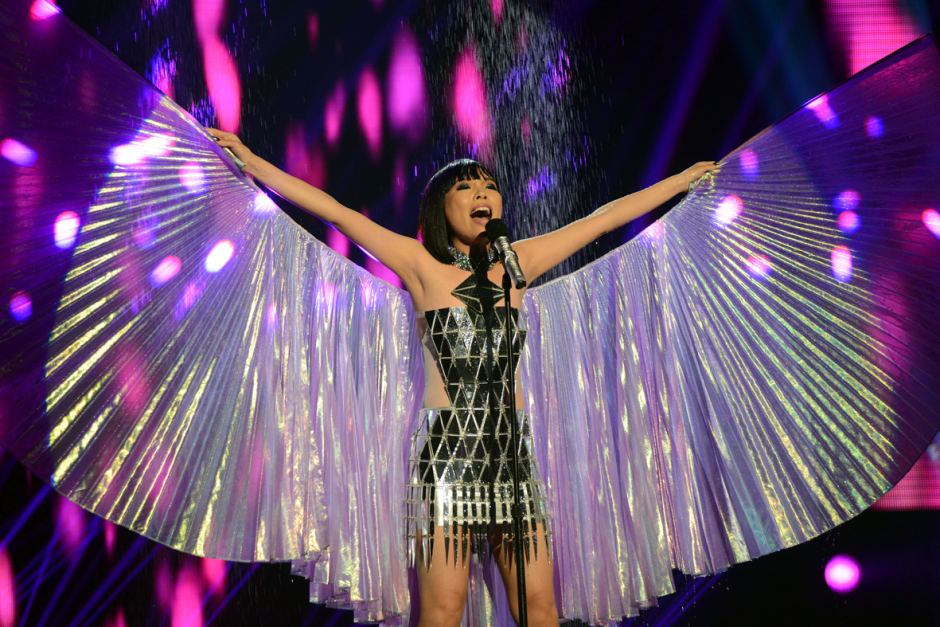 Confirming what Australia already knew – that Eurovision starlet Dami Im was robbed – secret video has emerged showing Ukraine may have “cheated”, making Im the rightful winner of the crown.

One week after the contest in which many believed Im had been unfairly robbed of the top spot by the unlikely winner, Ukraine’s Jamala, more controversy has surfaced showed the winner’s song is actually three years old.

The video shows the Eurovision top prize-winning song, 1944, was sung in 2013 and had been performed, in public, on at least one previous occasion.

Eurovision rules dictate that entries must not have been commercially released before September 1 of the previous year which is designed to ensure new compositions are competing equally.

Ninemsn has reported that Eurovision organisers had admitted to knowing about the video, but defended the winning song again, going to the extent of releasing a statement about the latest controversy: “The video of a small concert had only been viewed by a few hundred people before it was discovered in the past few days,” they said.

“The EBU, based on previous decisions in the Reference Group, therefore has concluded that the published video did not give Jamala’s song any unfair advantage in the 2016 Eurovision Song Contest and the song was eligible to compete.”

The latest furore comes on top of the controversy around the Ukraine’s song being politically motivated lyrics, with lyrics referring to Russia’s annexation of Crimea. That also contravenes Eurovision’s rules around “lyrics, speeches or gestures of a political or similar nature”.

It was ruled as eligible for entry, but not without plenty of public backlash.

Im’s manager David Champion told The Daily Telegraph the singer had taken the news of the new video footage well.

“For the Ukraine this is much more about national pride and hope and I think it’s a bit un-Australian to bring them down and we don’t want to be a bad loser,” Champion said.