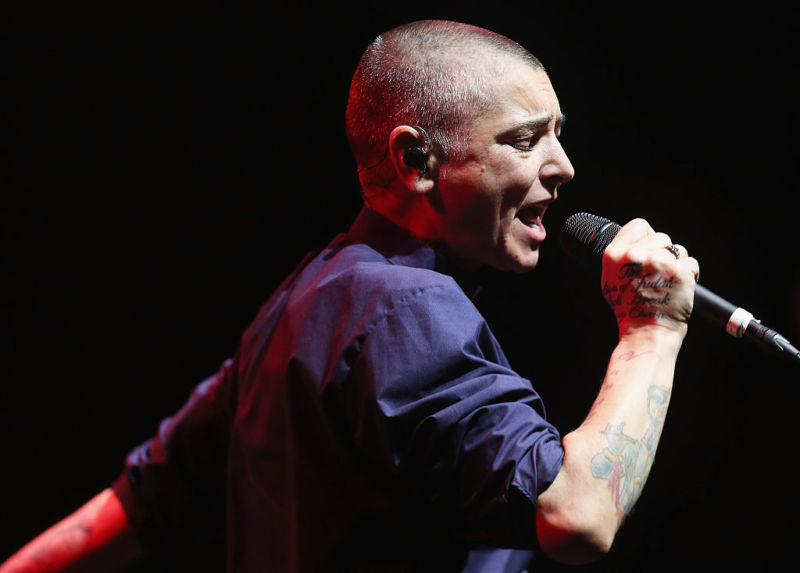 Sinead O’Connor has been found safe after earlier being reported missing in Chicago, following concerns about the singer’s mental wellbeing.

Police had cited a concerned caller who told them the singer apparently had failed to return from a bicycle ride in the suburb of Wilmette.

A Wilmette police spokesman told AP that O’Connor has been located, though he wouldn’t say where she was found.

AFP reported that O’Connor, who has always been known for her strong views, has recently posted a string of messages on Facebook that have raised alarm.

In her most recent posting, O’Connor appeared to be asking her son to go to court on Tuesday to take custody of his brother.

While late last year, she suggested on Facebook that she had tried to kill herself in an overdose.

It was unclear why O’Connor was in the United States but she recently said she planned to protest in North Carolina, a likely reference to the southern state’s recent law to restrict the rights of transgender people.

Prince, who died on April 21, wrote O’Connor’s best known song, the ballad Nothing Compares 2 U.

She has spoken of being abused as a child and has vociferously criticised the Roman Catholic Church for not doing more to protect minors.

He said the singer “is safe and no longer considered a missing or endangered person”.

It’s unclear why she was in Wilmette, which is an upper-class suburb along the shores of Lake Michigan.