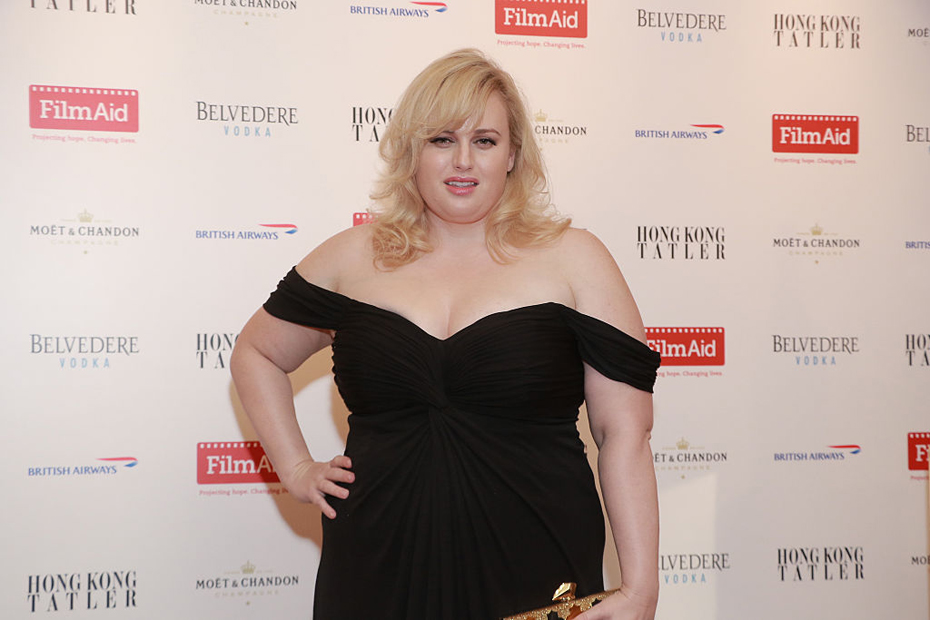 Controversial starlet Rebel Wilson is set to sue a magazine publisher for a series of articles she claims have damaged her reputation and career.

Wilson, who shot to international fame playing funny women in Bridesmaids and Pitch Perfect, was last year accused of misrepresenting her age, name and where she grew up to media in Australia and abroad.

Now Wilson is, according to Fairfax Media, suing glossy magazine purveyor Bauer Media – publisher of mastheads including Woman’s Day, OK Magazine and Australian Women’s Weekly – for articles she says defamed her and caused her to miss out on movie roles.

The lawsuit, reportedly filed with the Victorian Supreme Court, is the latest in a series of disputes Wilson has had with the Australian media.

The article did not accuse Wilson of lying, rather arguing against the societal pressures that cause women to misrepresent the number.

The story blew up in the Australian media, with Woman’s Day running the headline: ‘Just who is the REAL Rebel?’

According to Wilson’s lawsuit, the Woman’s Day article presented the actress as a “serial liar who has invented fantastic stories in order to make it in Hollywood”.

It included accusations Wilson had lied about her age, real name and the fact she’d spent a year living in Zimbabwe.

Another article claimed Wilson had lied about growing up in a poor suburb in NSW, when she in fact grew up in Cherrybrook in Sydney’s comfortable northern suburbs.

In a statement sent to The New Daily, Bauer Media said it had not yet been served a writ by Wilson’s camp, and would wait until such time to “consider [their] defences”.

“It would not be appropriate for Bauer Media to comment further while this matter is before court.”

A rough year for Rebel

Unfortunately for the popular Australian export, Wilson received more attention for media controversy than her acting projects in the past year.

In February, she was left red-faced after publicly shaming the wrong woman for allegedly “harassing” her elderly grandmother.

“If your name is Elizabeth Wilson and you work for ACP Magazines, just know that you are a disgrace for harassing my sweet, sick grandma,” Wilson tweeted.

“Here she is: total scum,” she then tweeted, alongside an image of a woman by the name of Elizabeth Wilson, but not the same person she was angry with. The Elizabeth Wilson whose photo she tweeted actually worked for House & Garden magazine. Wilson has also been called out for a number of controversial live skits and speeches, including at the BAFTA awards where she referred to black actor Idris Elba as “chocolate”.

She also said she would love to receive a BAFTA award herself one day, joking: “I’ve been practising my transgender face.”