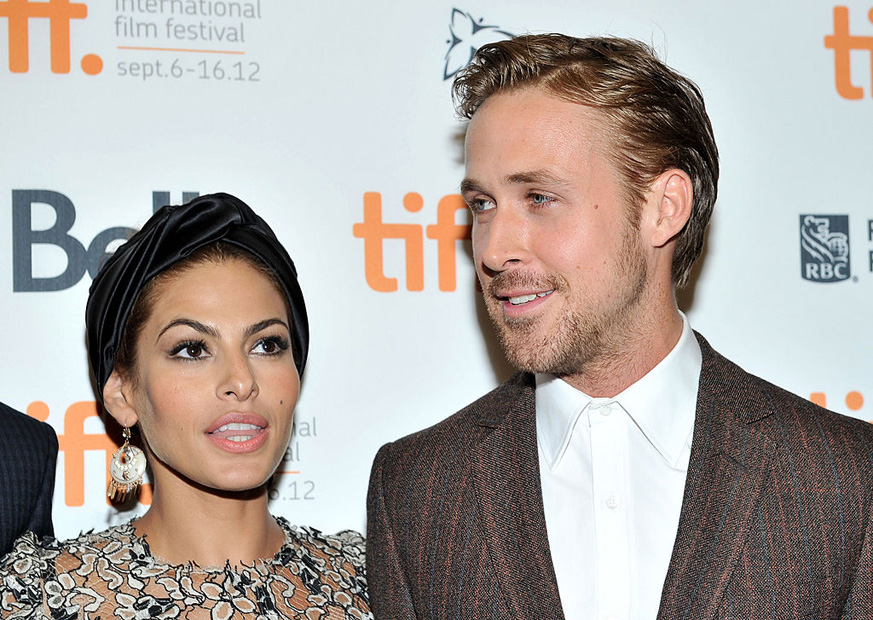 Star couple Ryan Gosling and Eva Mendes have achieved the near impossible: welcoming a baby into the world without the media discovering until weeks later.

A total surprise to fans, no media outlets had even reported that Mendes was pregnant with a second child, let alone that she was born in stealth two weeks ago.

The pair, which began dating in 2011, have named the baby girl Amada Lee Gosling – ‘Amada’ meaning ‘love’ in Spanish.

It’s the second girl for the couple, who named their first Esmerelda Amada Gosling in 2014.

The pair is clearly a fan of the name ‘Amada’ – taken from Mendes’ beloved Grandmother.

Gosling and Mendes met on the set of the film A Place Beyond the Pines in 2011, before embarking on a whirlwind romance.

And despite the pair being notoriously (and successfully) private about their personal lives, Gosling did open up about his love for Mendes in an interview with Hello Magazine, saying: “I know that I’m with the person I’m supposed to be with.”

Asked what he looked for in a woman, Gosling replied simply: “That she’s Eva Mendes. There’s nothing else I’m looking for.”