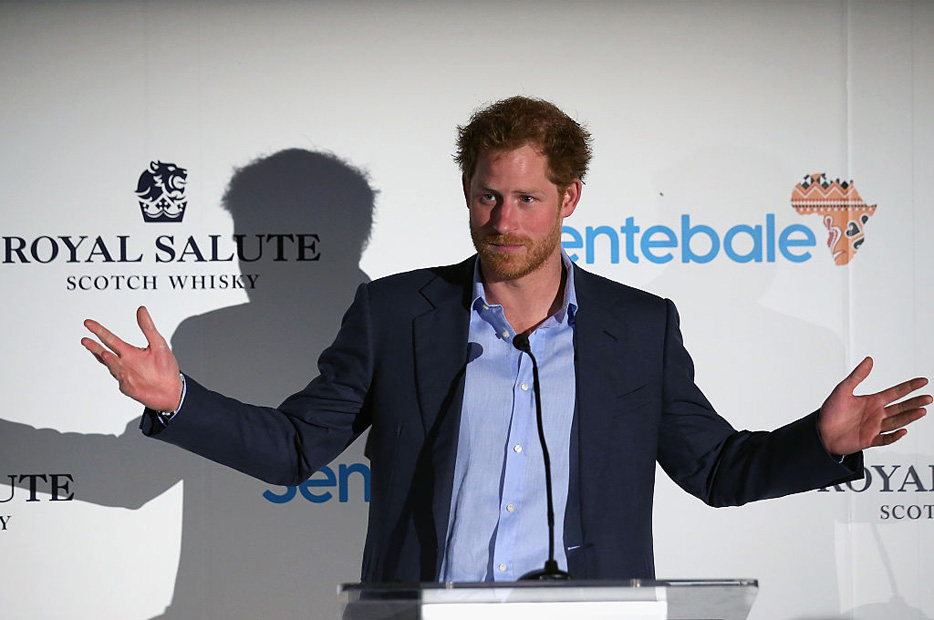 Prince Harry is livid with how his girlfriend has been treated. Photo: Getty

There certainly are perks that come with being a royal, but Prince Harry has given insight to one of the serious pitfalls in a recent interview about his love life.

Speaking to The Sunday Times, Harry, who is fifth in line to the throne and will presumably never rule, explained the difficulties he’s had in finding a significant other.

The ginger prince didn’t sound optimistic about his chances of finding love with the international media hounding his every move.

“If or when I do find a girlfriend, I will do my utmost … to ensure that me and her can get to the point where we’re actually comfortable with each other before the massive invasion that is inevitably going to happen into her privacy,” he told the paper.

“The other concern is that even if I talk to a girl, that person is then suddenly my wife, and people go knocking on her door.”

Harry said he had “massive paranoia” relating to the treatment of his girlfriends by the press.

The royal also said he had been working hard on bringing the Invictus Games (a competition for injured veterans) to the international stage, and hadn’t actually had the time to get on the dating scene.

“I’m not putting work before the idea of a family, marriage and all that kind of stuff,” he said.

“To be fair, I haven’t had that many opportunities to get out there and meet people.

“At the moment, my focus is very much on work. But if someone slips into my life then that’s absolutely fantastic.”

Prince Harry’s last girlfriend was Cressida Bonas – a British actress and dancer – who he dated between 2012 and 2014.

Before than he had a seven-year, on-off relationship with Zimbabwe-born lawyer Chelsy Davy.

Davy has been quoted as saying she could never marry Harry, because it is “not a life for [her]”.

Prince Harry opens up on his dating ‘paranoia’