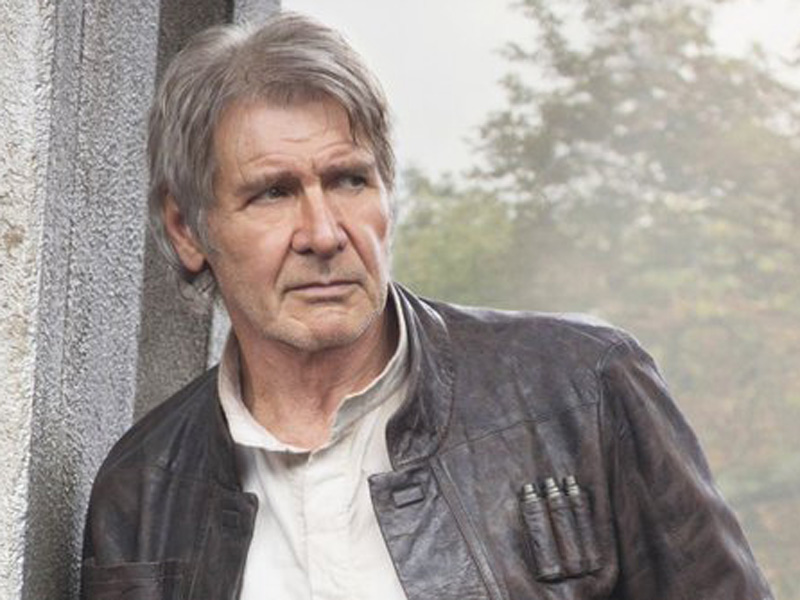 Harrison Ford has played a plethora of iconic roles – from Indiana Jones to Han Solo – and now his iconic Star Wars character’s jacket is up for sale.

In the franchise reboot, The Force Awakens, Solo wears a ragged leather bomber jacket which is being auctioned off for charity.

Ford, 73, donated the illustrious item along with his signature to auction website If Only, with proceeds going to Finding a Cure for Epilepsy and Seizures (FACES).

Earlier in March he revealed his 26-year-old daughter, Georgia suffered from epilepsy.

“When you have a loved one who suffers from this disease, it can be devastating,” Ford told the New York Daily News at the NYU Langone Medical Centre’s FACES gala.

“You know how it affects their lives, their future, their opportunities and you want desperately to find mitigation. You want to find a way that they can live a comfortable and effective life.”