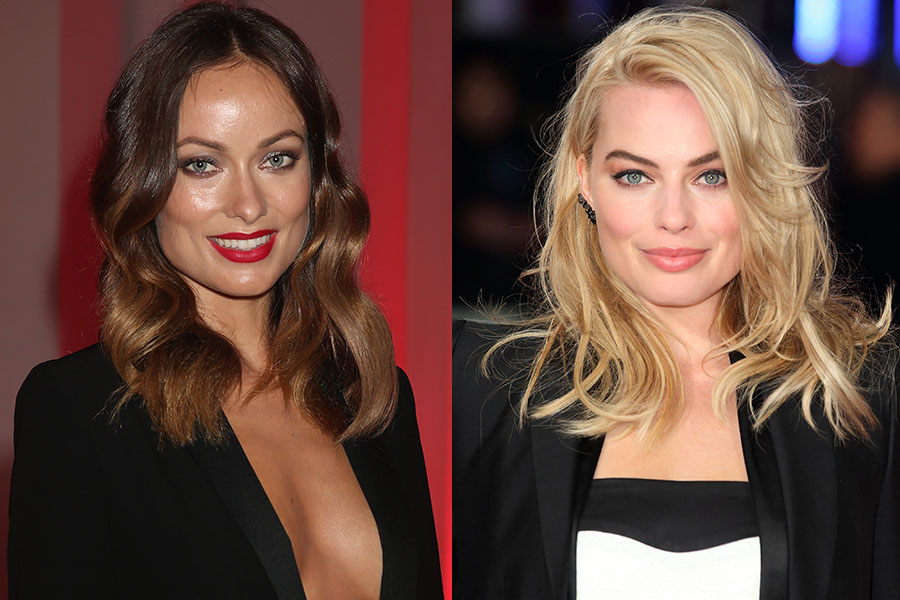 Olivia Wilde has revealed she missed out on a role in Martin Scorsese’s 2012 blockbuster The Wolf of Wall Street because she was “too old”.

Speaking to American radio host Howard Stern, the now 32-year-old actress recalled being rejected for the film at the tender age of 28.

“The funniest thing I heard recently was that I was too sophisticated, and I was like, ‘Oh, that sounds nice. I like that feedback. I didn’t get the part, but at least I’m a sophisticated person’,” she told Stern on Tuesday.

“And I found out later that they actually said ‘old’,” Wilde said with a laugh.

“I want to make a translation sheet for Hollywood that’s like, all the feedback your agent gives you and what it really means.”

Later in the interview, Wilde revealed the part she was referring to was that of Naomi, the glamorous wife of Wolf protagonist Jordan Belfort, played by a then 39-year-old Leonardo DiCaprio.

The part eventually went to little-known Australian actress Margot Robbie, who was 23 at the time of the film’s release.

“I did not [audition for Vinyl], because I had auditioned unsuccessfully for Wolf of Wall Street,” Wilde said. “That’s the one I was too old for.”

Of course, there are no hard feelings between Wilde and Robbie.

“I watched it and I was like, ‘She’s perfect!'” Wilde said of Robbie’s performance in the film. “I thought she kicked so much a** in that movie.”

While Wilde’s story is an interesting one, ageism in Hollywood is not exactly news these days, especially when it involves female actresses.

The issue came to the fore in mid-2015 when it was revealed Australian actress Rebel Wilson had been “lying” about her age.

Wilson, who media had been reporting was 29 but who is actually 36, blamed the error on Hollywood’s prejudice towards older actresses. She also said she hadn’t actively lied about her age but merely withheld it from press.

“Being an actress it affects women more than men in terms of ageism and sexism so to be called out by the press on something most sensible business-minded people would have done in my position, it was a bit hurtful,” she told Who magazine.

“When you’re an actor, you have what’s called a playing range; to me, it’s not really beneficial having your age written anyway.”

In a 2015 interview with The Wrap magazine, actress Maggie Gyllenhaal also bemoaned the biased casting methods in Hollywood.

“I’m 37 and I was told recently I was too old to play the lover of a man who was 55,” Gyllenhaal revealed.