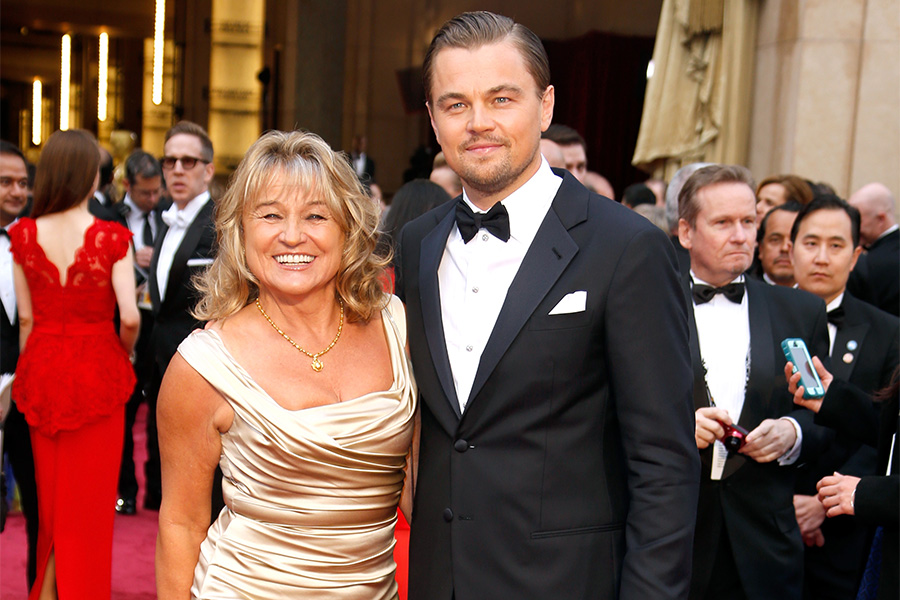 A throwback snap of a baby Leonardo DiCaprio and his parents has attracted criticism online for a surprising reason: his mother’s body hair.

In the sweet photo from 1976, DiCaprio’s mother Irmelin is sporting a healthy crop of underarm hair – an unusual sight today given the strict grooming standards for women.

The photo, posted to Facebook page History in Pictures, has attracted more than 7000 comments, most of them negative. “His ma’s hairy pitts needed seeing to … Other than that great picture,” one commenter wrote.

“I am sorry but the armpits are disgusting!” another added.

“Her armpits are in serious need of Photoshop!” wrote another.

It’s not all bad, however, with many men and women defending Irmelin’s decision to leave her armpits unshaven and some women even posting pictures of their own underarm hair in solidarity.

“News Flash: women don’t have to conform to your idea of them!!!! If she wanted to grow her pit hair down to her knees and dye it pink … IT’S HER BODY!!!! Not yours to ogle and comment on!” one Facebook user argued.

Others have simply chosen to focus on the “pure joy” the photo exudes, or the fact DiCaprio today is the spitting image of his young mother (and looks nothing like his father).

It’s unsurprising the photo has garnered so much feedback given the issue of female grooming remains a contentious one, even in today’s forward-thinking society.

However, famous faces like Miley Cyrus, Madonna and Julia Roberts have attempted to change this by appearing in public with underarm hair – Cyrus even dyed hers pink.

But their efforts have done little to change both men’s and women’s views on female body hair.

A 2013 study in the Psychology of Women Quarterly sought to examine real-life reactions to female body hair by asking one group of women to merely imagine hair growth and another group to actually grow their body hair.

Researchers found that while the female participants who were asked to imagine the body hair acknowledged that shaving was an inconvenience and a personal choice, they still described body hair as “revolting”.

Meanwhile, the participants asked to grow their body hair reported, “a constellation of difficulties, including homophobia, family and partner anger, and internalized disgust and ‘dirtiness'”.