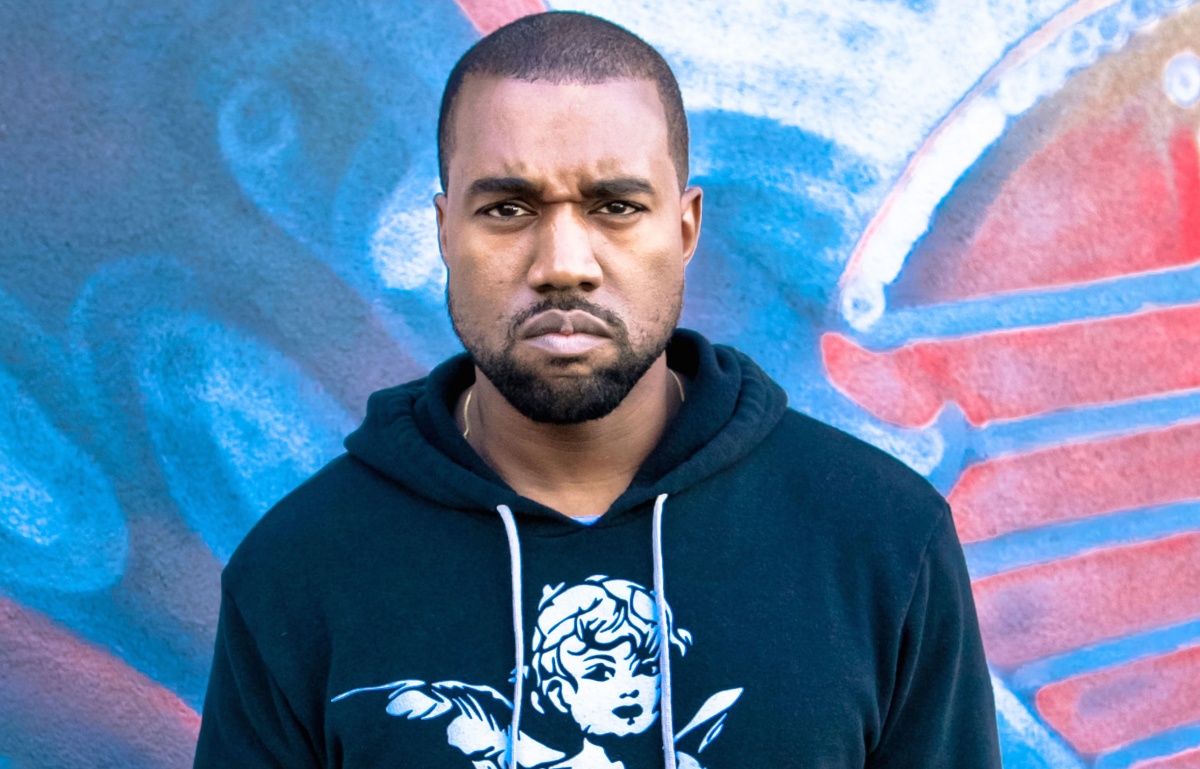 Kanye will be stocking his Life of Pablo-branded merchandise in the stores. Photo: Getty

Kanye West is once again making waves on Twitter after he tweeted in defence of accused rapist Bill Cosby.

Cosby, 78, was arrested in December and charged with aggravated indecent assault for the alleged drugging and sexual assault of Andrea Constand, an employee at Temple University in Philadelphia.

He was later released after posting US$1 million bail.

The comedian is also embroiled in several lawsuits with women who claim he drugged them and sexually assaulted them.

Many of West’s fans have called for him to de-activate his Twitter account after the controversial tweet, the latest in a string of bizarre social media behaviour from the star.

Others have suggested it could also be a bid for publicity given West is preparing to release a new album next week.