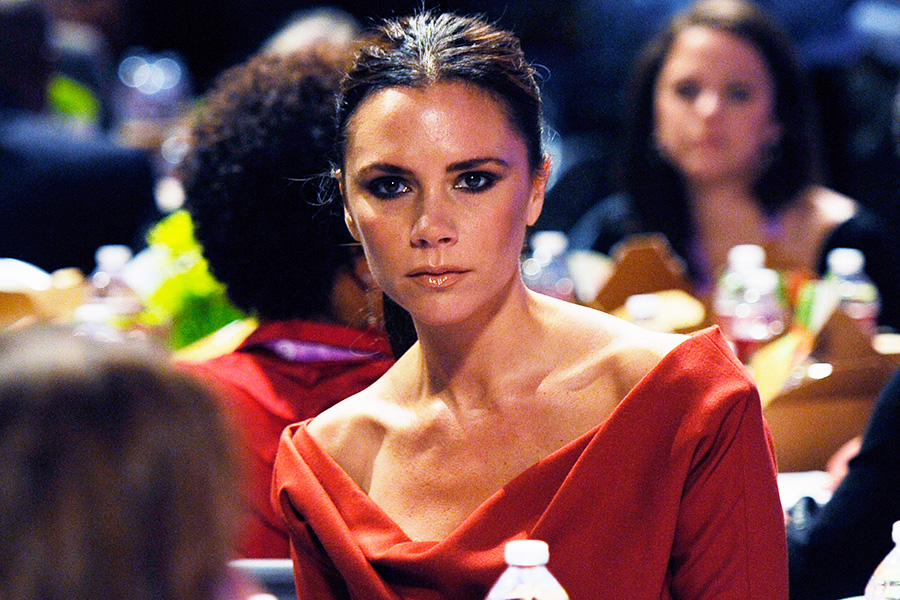 Once believed to be a “sexist” construct invented by social media, the “resting bitch face” (RBF) phenomenon has now been proven to exist by real-life science.

In a study conducted for international research and innovation firm Noldus Information Technology, behaviour researchers Jason Rogers and Abbe Macbeth have examined the RBF phenomenon to see exactly what causes it.

RBF, seen on celebrities like Kristen Stewart and Anna Kendrick, has up until now been an inexplicable phenomenon whereby some people’s expressionless faces are interpreted as rude, standoffish or judgemental.

• What on earth is vocal fry and do you have it?
• The 10 things you should never wear to work
• Battle of the burgers: how does Carl’s Jr stack up?

Thankfully, suffers of RBF no longer have to go through life wondering why they’re scaring so many people off.

Using technology called FaceReader, Rogers and Macbeth looked at a catalogue of 10,000 faces and mapped 500 points on each face to assign them with one of eight major emotions: happiness, sadness, anger, fear, surprise, disgust, contempt, and neutral.

Their results showed that some people do actually express more negative emotion on their faces than others.

So what is it?

While most faces register 97 per cent neutrality with about 3 per cent of underlying emotion or expression, people with RBF have as much as 6 per cent emotionality in their faces.

The emotion most commonly expressed by these people is contempt. Basically, people around them get the vibe that RBF sufferers think they are superior and others are worthless.

“Something in the neutral expression of the face is relaying contempt, both to the software and to us,” Macbeth said.

YouTubers Broken People were some of the first people to identify RBF in their 2013 video ‘Bitchy Resting Face’.

Do you have it?

Thankfully, the researchers were able to identify some clear symptoms of RBF.

According to Macbeth, RBF is usually “one side of the lip pulled back slightly, the eyes squinting a little”.

“It’s kind of a tightening around the eyes, and a little bit of raising of the corners of the lips – but not into a smile,” she explained.

Interestingly, certain people were more susceptible to being identified as “bitchy” and the results are not exactly surprising.

“A lot of the people touted as having RBF are women,” Macbeth said. Gents, you’re not safe either

While the female association indicated by the word “bitch” has led many to call RBF a sexist or misogynistic construct, it turns out men are also susceptible to it.

The FaceReader technology measured RBF equally across both genders, proving men can seem “bitchy” too.

Macbeth suggested the term was probably first coined specifically for women because it’s not noticeable in female faces due to societal expectations.

“RBF isn’t necessarily something that occurs more in women, but we’re more attuned to notice it in women because women have more pressure on them to be happy and smiley and to get along with others,” MacBeth said.

Some examples of more neutral faces include those possessed by actors Blake Lively, Jennifer Aniston and Eddie Redmayne (as seen below).

Is it really so bad?

In a 2015 article titled ‘I’m not mad. That’s just my resting bitch face’, New York Times journalist Jessica Bennett bemoaned that many women felt their RBF was “holding them back” in the workplace.

Indeed, in their study Rogers and Macbeth point out that “contempt is maladaptive in that it is particularly toxic when it develops between people in a relationship”.

Women in particular are disadvantaged by having a sour face because men typically deem smiling women more attractive.

On the flip side, having a RBF could pay off for men because studies have found women find “brooding men” more attractive.

Psychologist Janine Rod said you could not underestimate the effects of RBF, particularly on a first impression.

“If you’re going for a job interview and your facial expression is bad, you simply might not get the job,” she said.

“Why not present yourself with a bright smiling face?”

According to Ms Rod, our reactions to facial expressions are both immediate and subconscious – so that neutral face you think is so harmless may remind a person of someone they’ve met before (and haven’t liked).

Her recommendation for RBF sufferers? Work on it.

“You can’t change your face, but thanks to neuroplasticity we now know you can change your brain. It just takes practise.”

If you or one of your loved ones suffers from RBF, let them know they’re not alone.

If they need support, they just need to look to some of the many famous faces with RBF.

– with reporting by Rose Donohoe Resting bitch face: what is it and do you have it?