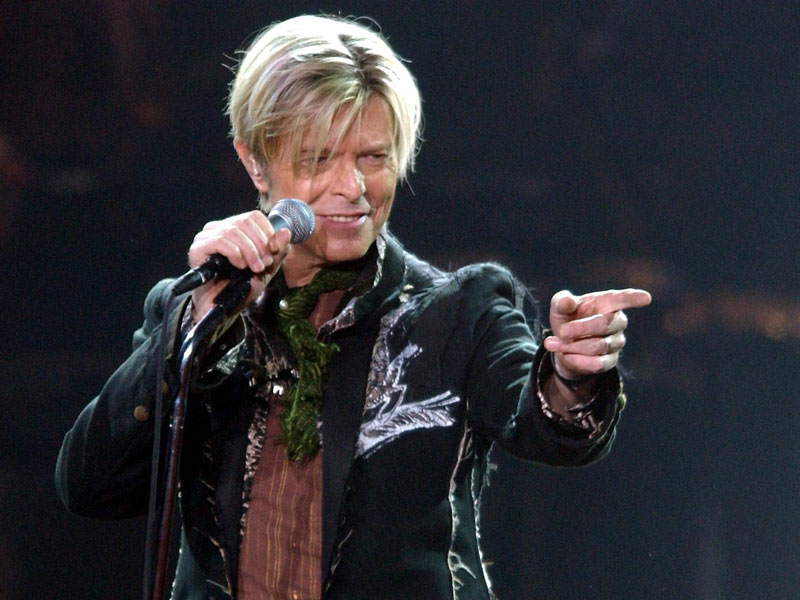 Music icon David Bowie left $US1 million to the nanny who helped raise his only son while he was battling cocaine addiction.

Marion Skene effectively became a second mother to a young Duncan Zowie Jones when he went to live in Switzerland with his father after Bowie and first wife Angie divorced in 1975.

“I’ve always considered her [Skene] as my mum, so I never felt I was missing out in any way,” Jones once said.

Bowie, too, acknowledged the impact Ms Skene had on his son’s life.

“For the first six or seven years of his life I was around so infrequently I can’t imagine what an abyss that has caused.”

The 69-year-old, who died in early January after an 18-month battle with cancer, also left $US2 million to his personal assistant and confidante Corinne ‘Coco’ Schwab, according to his will.

The Heroes singer’s death certificate stated he was cremated on January 12, two days after his death.

The documents were filed under his legal name David Robert Jones in a New York court on Friday, US media said.

The New York Post‘s Page Six reported Bowie’s $US100 million fortune would be shared among his family.

Wife Iman Abdulmajid Jones will receive about half of his estate, along with his Manhattan penthouse, while his son Duncan – now a film director, producer and screenwriter – and 15-year-old daughter Alexandria Zahra Jones will get about 25 per cent each. Alexandria was also left Bowie’s mountain retreat in Ulster County, New York.

Beyond Bowie – other notable wills

The star’s will, written in 2004, said he wished his ashes to be scattered “in accordance with the Buddhist rituals of Bali”, adding if he could not be cremated on the Indonesian island, he wanted them scattered there anyway.

Ivo Van Hove, who worked with David on stage show ‘Lazarus’, recently said the star wanted to spend more time with his wife and children.

“I deeply felt that he really didn’t want to die,” the director said.

“It was a fight not against death but a fight to live.

“And living, for him, was being a real family man. He loved to go home, to be at home with his daughter, with his wife, his family.”

His sudden death sparked an outpouring of grief from fans across the world.

This week the Brixton-born musician matched Elvis Presley’s chart record with 12 albums in the top 40.

The singer’s most recent release Blackstar stayed at No.1 for a third week, heading up five Bowie releases in the top 10.