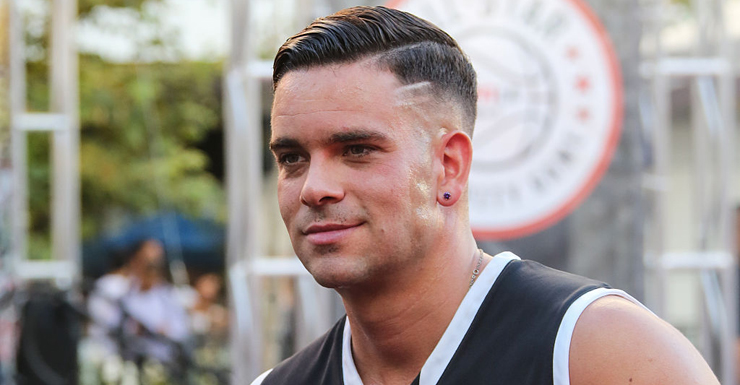 Salling, 33, was taken into custody in the Los Angeles suburb of Sunland, California, a police spokesman said on Wednesday morning (AEDT).

“He was booked for possession of child pornography.”

Police were in the process of charging the actor with possession of child pornography, LAPD officers told several US media outlets.

There are unconfirmed reports from the US that police claim to have found images of children on a computer during a search of the actor’s home, TMZ reported.

Under US federal law, child pornography is defined as sexually explicit images of people under the age of 18, according to the US Department of Justice.

Salling is famous for his role as singing footballer Noah “Puck” Puckerman on the hit TV show about a high school choir, which he played for six seasons.

He is not the first Hollywood celebrity to be accused of sexual offences involving children, with French director Roman Polanski famously fleeing imprisonment in LA in 1978 after pleading guilty to sex with a 13-year-old girl.

Singer Michael Jackson, now deceased, was found not guilty of molesting a 13-year-old boy in 2005. He was also charged in the state of California.