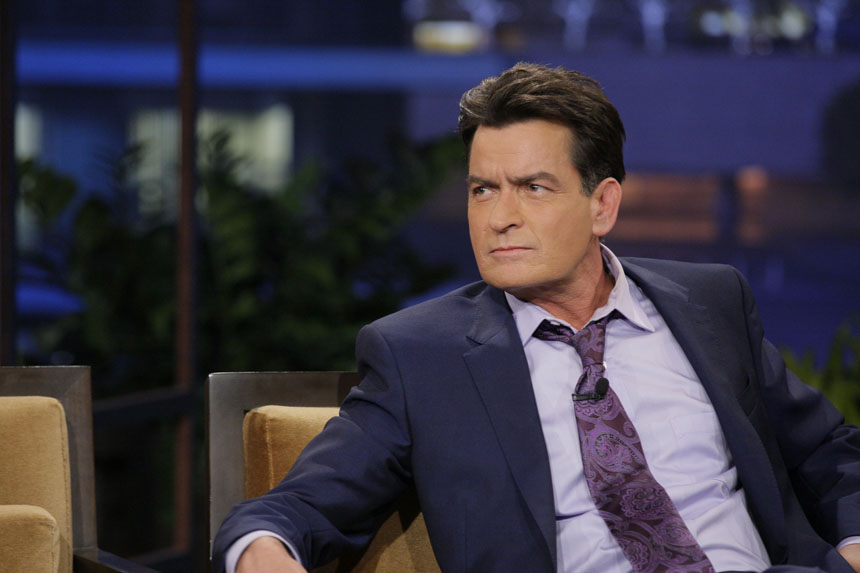 Actor Charlie Sheen is set to announce details of a potential HIV positive diagnosis on NBC’s Today on Tuesday morning (American time), according to reports.

Entertainment site TMZ claimed Sheen would sit down with Today‘s Matt Lauer to discuss his struggle with the disease, which he may have had for up to a year.

• The Verdict: why it is the TV show we deserve
• ‘It made my blood boil’: Sam Frost slams Maxim mag
• You should watch this incredibly twisted show

Another report from TMZ suggests the actor has been HIV positive for two years but recently deemed himself “HIV free” because the virus is undetectable in his system.

NBC, the network Today airs on, would only say that Sheen was set to make a “revealing personal announcement” on the program.

Speaking to People magazine, Hollywood publicist Howard Bragman revealed he had been approached by the actor’s management six months ago to deal with the crisis.

“The interview could open up a lot of sympathy for him, but he has to be concerned about a fear of litigation from former sexual partners. You don’t take that lightly,” Mr Bragman told People.

Bragman said he was told Sheen “is getting treatment, and a lot of people in his life know about it”.

Sheen has admitted to soliciting prostitutes in the past while, in a recent memoir, fellow Two and a Half Men star Jon Cryer describing the actor as “someone with a monumental drug dependency”.