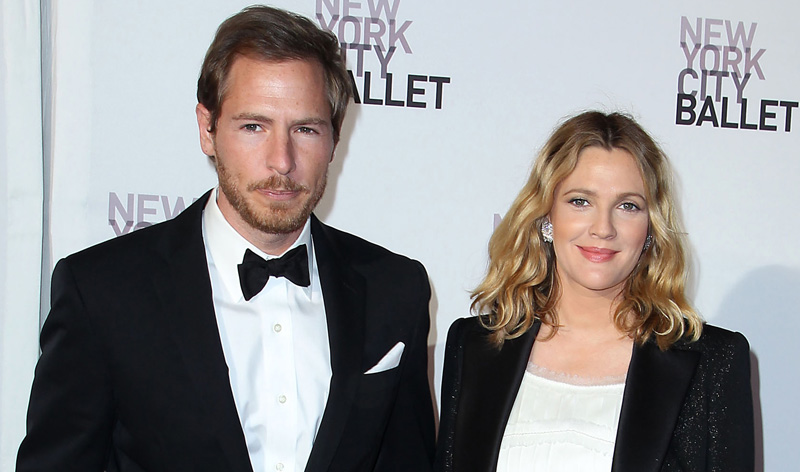 Drew Barrymore has spoken of her six-month struggle with post-natal depression following the birth of her second child.

Barrymore has two daughters with her art consultant husband, Will Kopelman.

In an interview with People Magazine, Barrymore said the depression had come as a shock, particularly as she hadn’t experienced it after the birth of her first daughter.

“The second time, I was like, ‘Oh, whoa, I see what people talk about now. I understand,’ ” she said.

“It’s a different type of overwhelming with the second. I really got under the cloud.”

Juggling raising her two daughters, plus a production company, winery, jewellery line and a book, Barrymore said she felt pulled in too many directions.

“I just got right on the idea of, where do I need to be the most?

“Fifty-fifty would be ideal but life doesn’t work like that. Life is messy,” the actress said.

“It was just really challenging and I felt overwhelmed. I made a lot of decisions and I definitely changed my work life to suit my parenthood.”

Barrymore also opened up about having “the weirdest childhood ever”, which included going to nightclubs aged seven and taking drugs at age 12.

The actress, whose father was actor John Barrymore and godfather was Steven Spielberg, was in rehab by fourteen and emancipated from her parents at fifteen.

Since her troubled teen years, Barrymore has gone from strength to strength, starring in the Charlie’s Angels franchise.

As a producer, Barrymore has had even more success, co-founding the production company Flower Films, responsible for hits Donnie Darko, He’s Just Not that into You and Never Been Kissed.