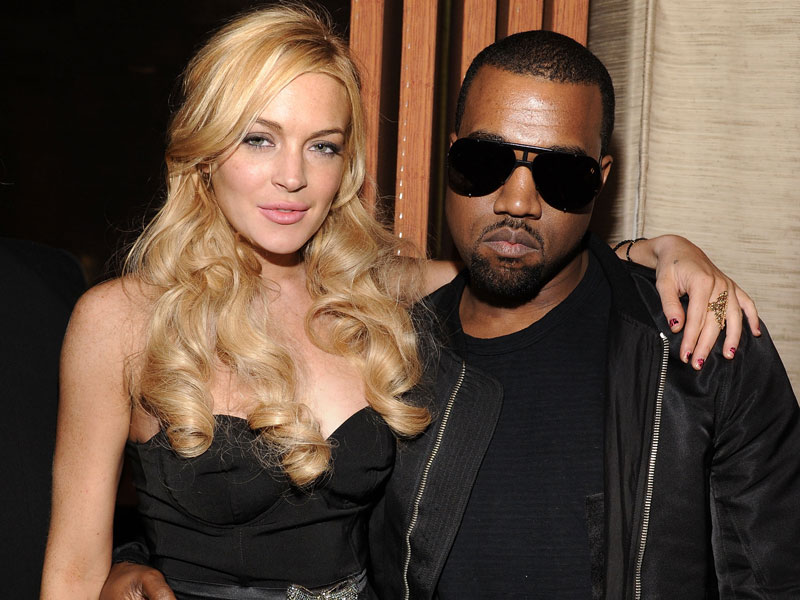 Lindsay Lohan has indicated a desire to campaign for US politics’ top job in five years’ time.

The Mean Girls actress posted a photo to social media earlier this week with the words: “In #2020, I may run for president”.

US performer Kanye West, who also unexpectedly announced a desire to campaign at the 2015 MTV Awards, and current president Barack Obama, provided inspiration.

Lohan also provided an early insight into her likely policy platform, which, if the first draft was anything to go by, could be quite ambitious.

“The first thing I would like to do as president of [the United States] is take care of all the children suffering in the world,” she wrote.

A third post followed this theme and seemed to compare herself to Mahatma Gandhi. Although she may need to review her spelling of ‘Ghandi’.

If past performances were anything to go by, her experience in the acting world could help in the transition from Hollywood to the White House.

The 29-year-old ruthlessly rose through the ranks of an Illinois high school in the role of Cady Heron in Mean Girls, while her portrayal of twins in The Parent Trap showed tenacity and versatility.

But if early polls were anything to go by, West and Lohan may have a lot of ground to make up between now and 2020.

A survey of nearly 800 people in US Weekly put support for West at 5 per cent, while Lohan gained just 1 per cent.

Meanwhile, 94 per cent indicated they would rather move to Canada than see either in the top job. Lindsay Lohan plans to run for US presidency