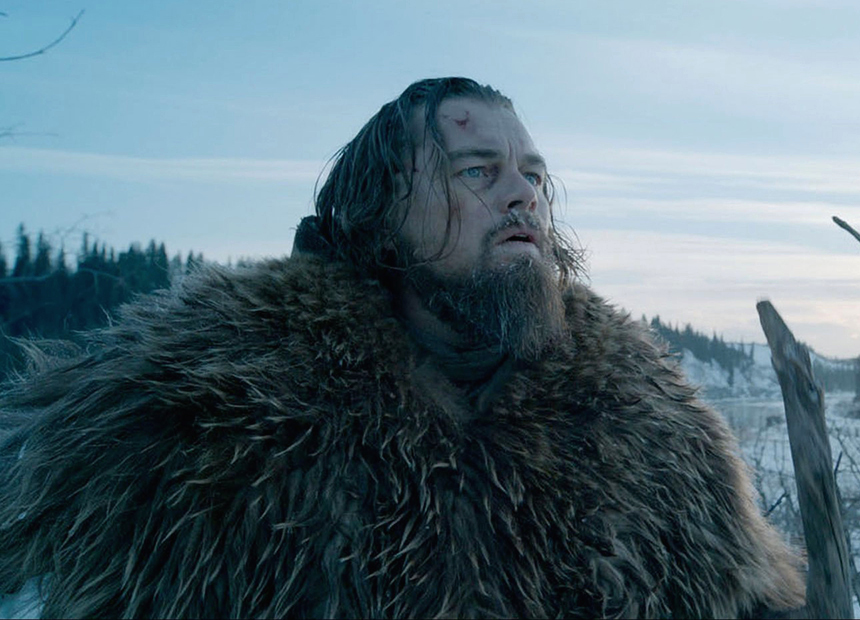 Leoanrdo DiCaprio was forced to endure freezing conditions, hypothermia and dead animal carcasses while filming his new blockbuster, The Revenant.

In the film, DiCaprio plays frontiersman Hugh Glass who, after a vicious bear attack, is abandoned by his travelling companion (played by Tom Hardy) and left for dead.

Glass then embarks on a gruelling journey to seek revenge and must survive off the land in brutal conditions.

According to Vanity Fair, crew members have described the set of the $135-million movie a “living hell” and DiCaprio seems to be in agreement.

“I can name 30 or 40 sequences that were some of the most difficult things I’ve ever had to do,” the actor told Yahoo.

“Whether it’s going in and out of frozen rivers, or sleeping in animal carcasses, or what I ate on set. [I was] enduring freezing cold and possible hypothermia constantly.”

In one scene, DiCaprio’s character must eat raw bison liver – something the actor admitted he struggled with.

“When you see the movie, you’ll see my reaction to it, because Alejandro kept it in. It says it all. It was an instinctive reaction.”

“[Those scenes]—amongst many other sequences—were some of the more difficult things I’ve ever had to do in my entire career.”

However, the 40-year-old said he had no regrets about taking on the mammoth project, which was filmed in Venezuela and Canada.

“The truth is that I knew what I was getting into,” DiCaprio said.

“This was a film that had been floating around for quite some time, but nobody was crazy enough to really take this on, simply because of the logistics of where we needed to shoot and the amount of work and rehearsal that would have to be done to achieve Alejandro and [cinematographer Emmanuel Lubezki] vision.”