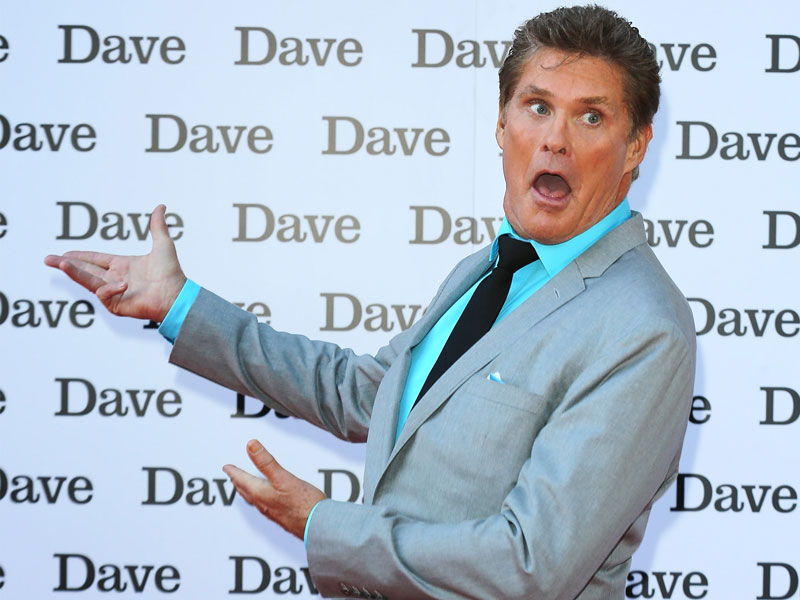 American actor David Hasselhoff has weighed in on the fight against Islamic State in Syria.

In a “definitive” interview with Daily Mail, the former Baywatch star revealed he would trade the beach for a Rambo-style mission to defend the west.

Asked what he would do if he was “the invisible man for the day”, he said he would launch a solo mission to the Middle East.

• Memorable meltdowns: The 10 craziest celeb episodes
• The best actor who had never won an Emmy (before today)
• American actor Jon Hamm is back on the market

“I’d go to Syria and annihilate everyone involved in ISIS,” he said.

The 63-year-old singer, actor and businessman also opened up about the crime he would commit if there were no repercussions.

‘The Hoff’ was married to American actress Catherine Hickland between 1984 and 1989, before he married Pamela Bach later in 1989.

Hasselhoff and Bach divorced in 2006.

At the top of his list of great achievements, was his 1989 New Year’s Eve performance in Germany.

“Singing on the Berlin Wall to a million people… my song Looking For Freedom had been picked up by the people of Germany and it inadvertently made me part of history,” he said.

He also requested an open casket at his funeral, and “for an electronic device to set off a personalised message from me as each person files by”.

“Everyone would be allowed a selfie with me, just so long as they’re smiling. And I want a big party with an open bar,” he added.