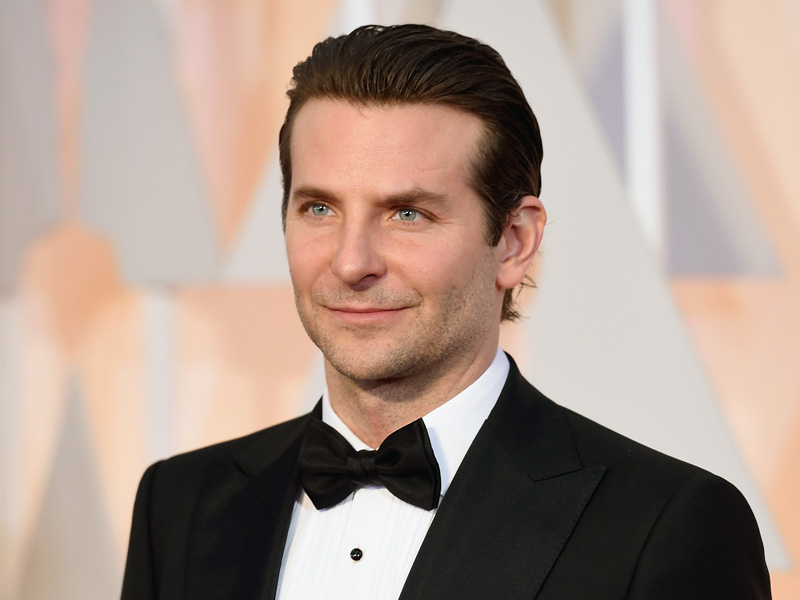 Actor Bradley Cooper has backed his regular co-star Jennifer Lawrence in the fight against gender pay-gaps.

On Wednesday, Lawrence spilled about how it felt to see her male American Hustle co-stars received a nine per cent royalty while Amy Adams and herself each received seven per cent, in an essay written for fellow Hollywood friend Lena Dunham’s online magazine.

The numbers were leaked online and Lawrence said seeing the disparity between male and female wages urged her to make change.

Speaking to Reuters at a promotional event for latest film Burnt, Cooper said it was “fantastic” that Lawrence had taken up the cause and her stardom had given her a good “platform” to start her campaign.

He was shocked to find out what Adams was paid for American Hustle, Reuters reported.

“She worked everyday on that movie and got paid nothing. It’s really horrible actually, it’s almost embarrassing,” Cooper said.

“[Adams] should have been paid more than everybody”.

Cooper – who is listed by Forbes as earning US$41 million in 2014 – said he would now team up with his female co-stars to help negotiate salaries before the film even makes it to the production stage.

“I don’t know where it’s changing otherwise but that’s something that I could do,” Cooper told Reuters.

“Usually you don’t talk about the financial stuff, you have people. But you know what? It’s time to start doing that.”